What is Staking coins?

All blockchains have one thing in common: transactions need to get validated. Bitcoin for example does this in a process called mining which is known to use a lot of electricity (Proof-of-Work). There are, though, other consensus mechanisms that are used for validation. Proof-of-Stake (PoS) is one such consensus mechanism that has several variations of its own, as well as some hybrid models. To keep things simple, we will refer to all of these as staking. Coin staking gives currency holders some decision power on the network. By staking coins, you gain the ability to vote and generate an income. It is quite similar to how someone would receive interest for holding money in a bank account or giving it to the bank to invest.

What are some of the benefits? 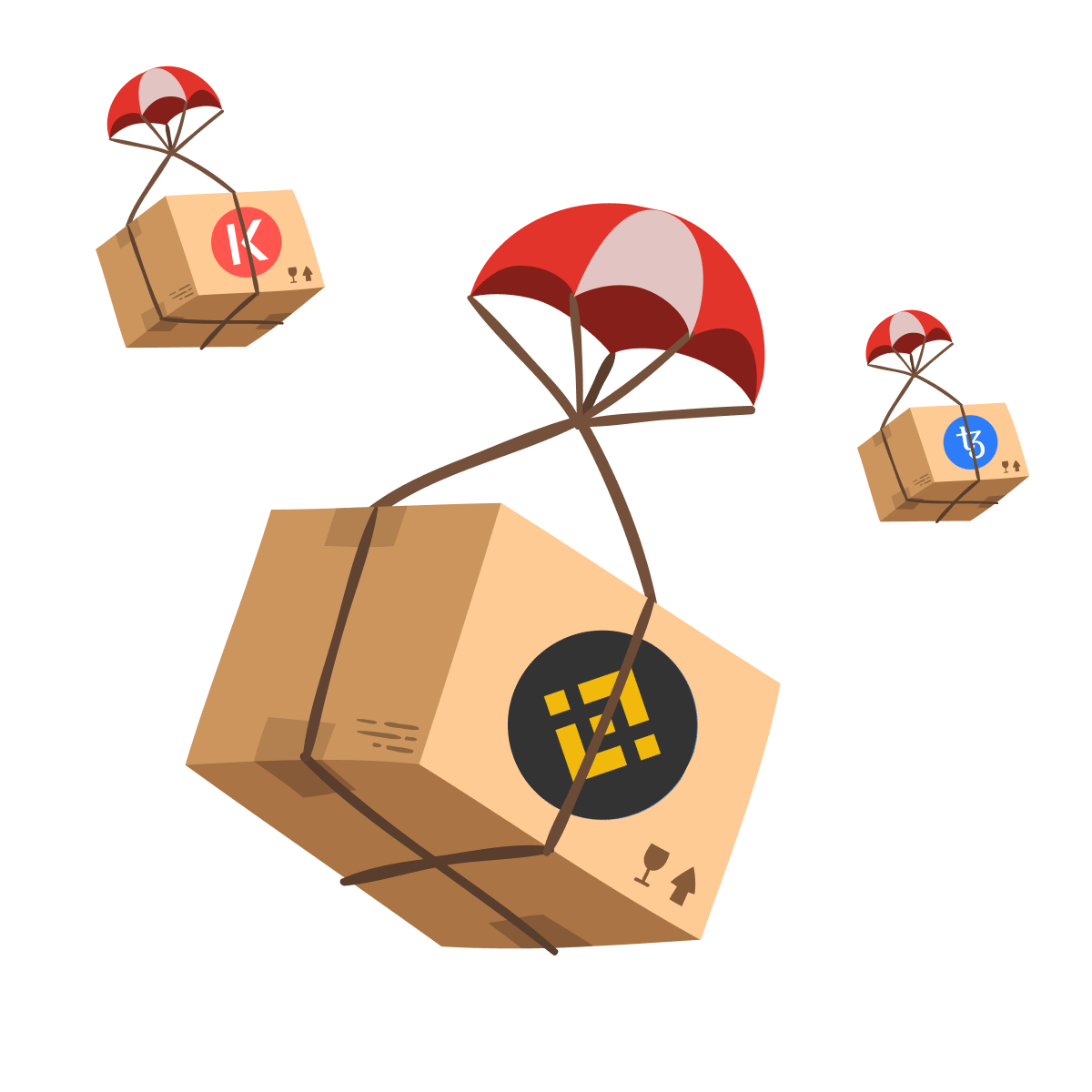 How does it work?

The standard methods for staking are usually holding coins in your wallet or locking them in a smart contract (masternodes). Some coins added randomness to the process of staking and voting so that bad players have a hard time manipulating outcomes. The process can be similar to a lottery in which the number of crypto coins you hold is equivalent to holding a given number of lottery tickets. Staking systems can also allow delegation in which each individual delegates their voting rights and earned income to a trusted party. Those delegates then earn all the rewards for block validation and pay their loyal supporters some form of dividends in return for their vote. 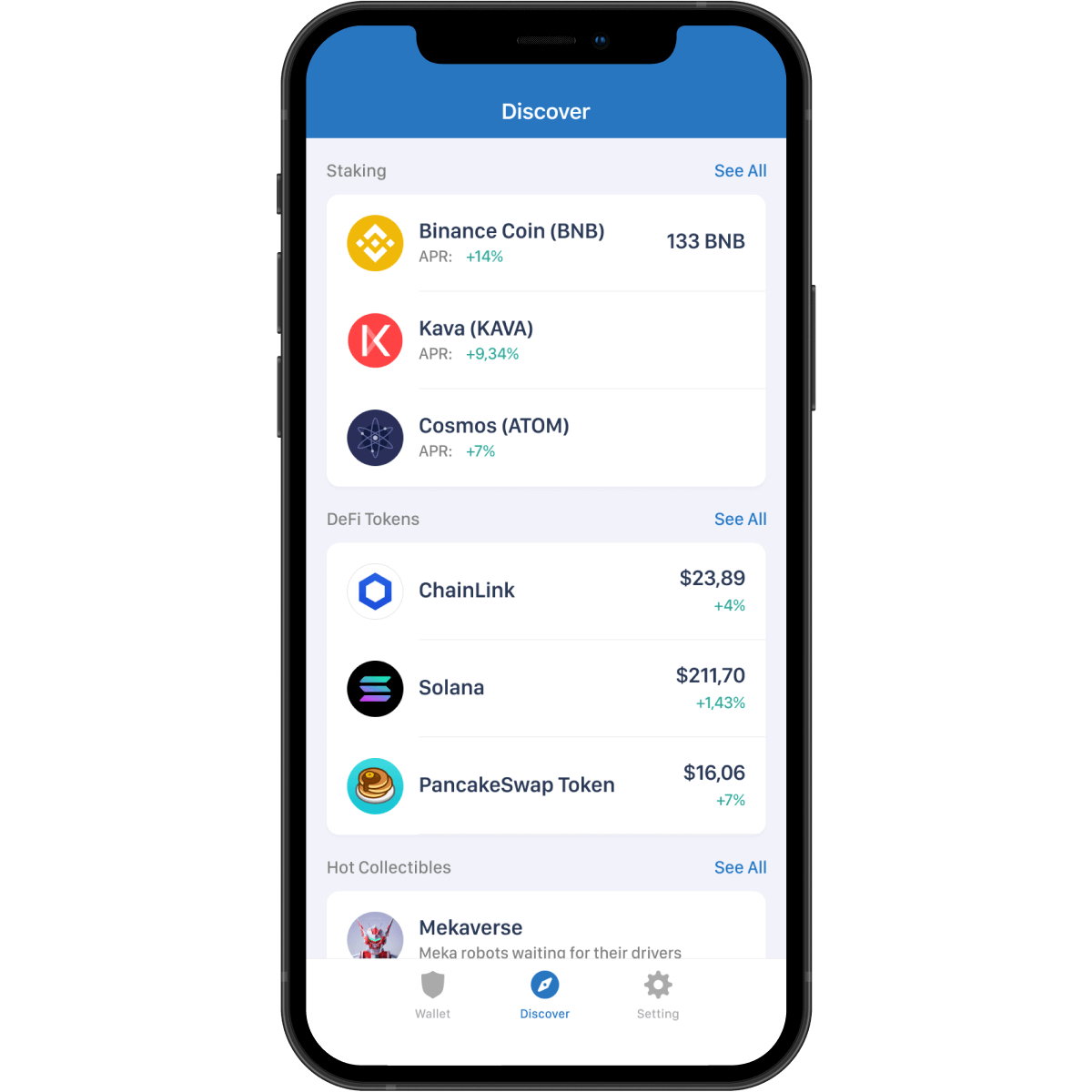 Always do your own research

Choosing the right coin to stake, is both a numbers game and a gut feeling. If you choose to begin staking, definitely start by experimenting with minimum amounts with particular staking protocols and staking rewards. Always remember to pick a project that resonates with you and one that you expect will be around far into the future. After all, by staking, you’re helping to make that project become a success.