Absorber vs. Sponge — A Comparison of 2 New DeFi Apps 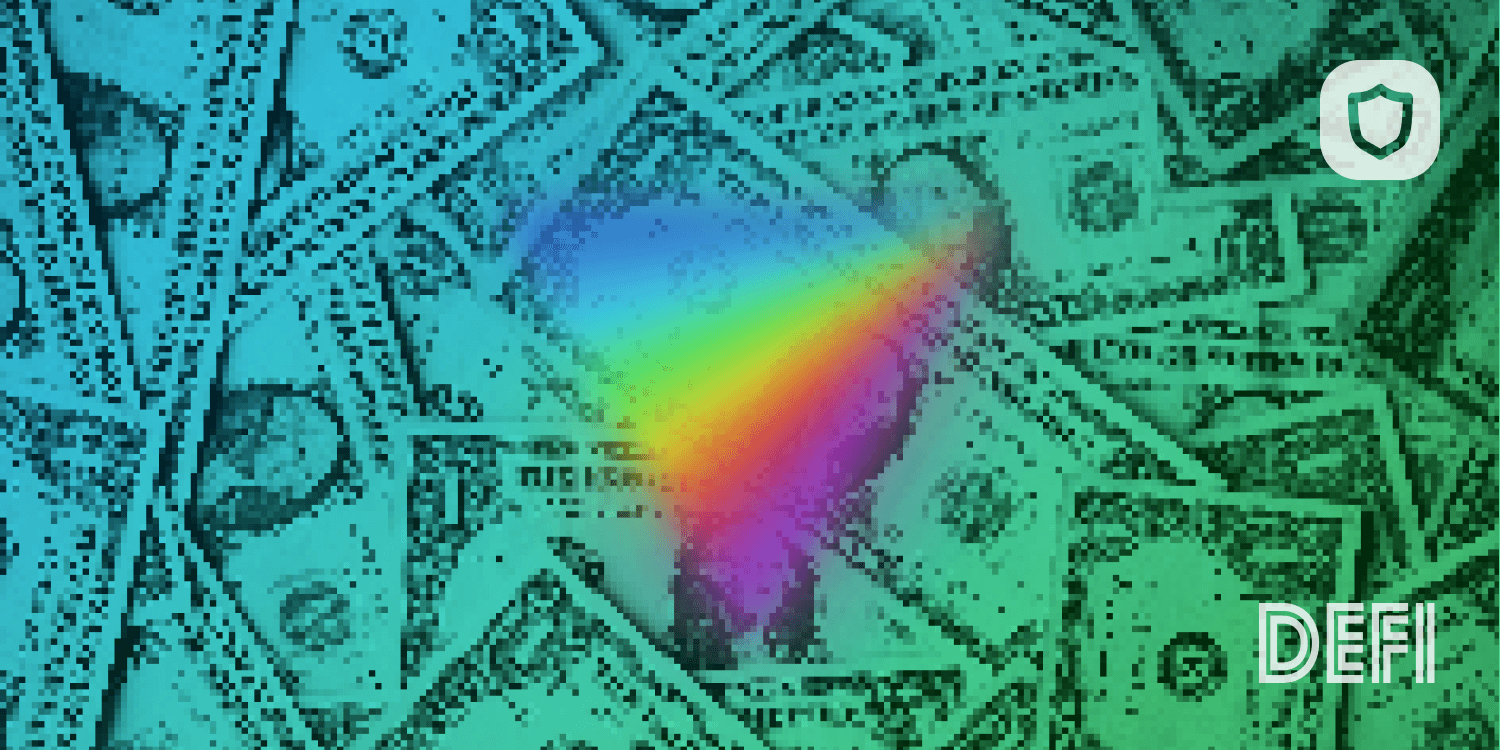 Learn about two of the latest DeFi apps to launch on Binance Smart Chain, Absorber and Sponge.

The DeFi market is booming on Binance Smart Chain (BSC). Discover two of Smart Chain’s latest DeFi protocols —Absorber and Sponge — and learn how they differ from one another. 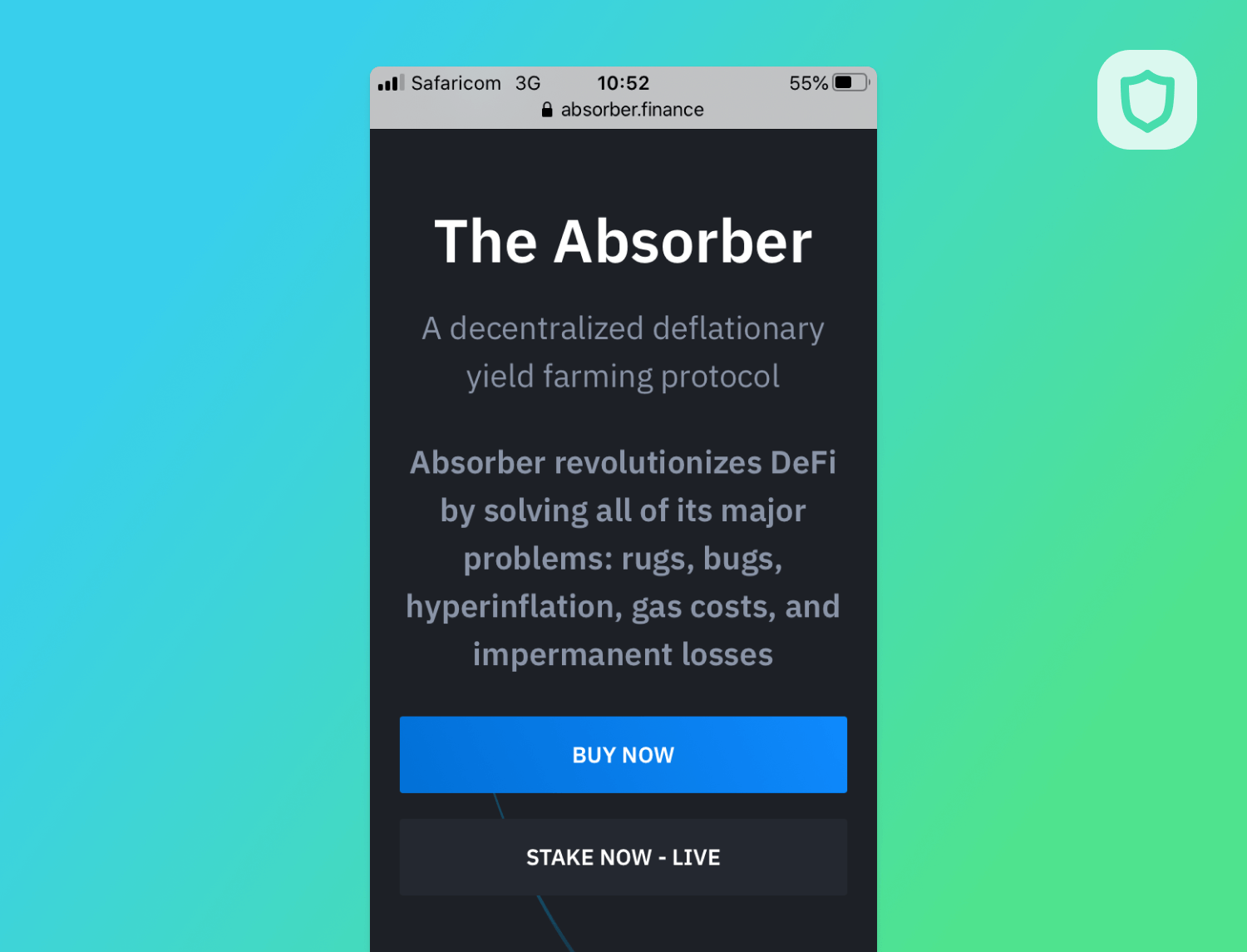 The Absorber Protocol defines itself as “a decentralized deflationary yield farming protocol.”

While decentralized finance (DeFi) is undoubtedly revolutionary, it’s not without its challenges. In 2020, $200 million dollars out of the $13 billion dollars of total value locked (TVL) was stolen or hacked from DeFi protocols.

The reason for this is because DeFi projects will typically launch smart contracts where an owner continues to have control after it has gone live. This allows for exploits, bugs, and rug-pulls.

Absorber further explains the problem with this construct, stating: “Let us add that ownership of a contract is actually centralized finance in the same way that a bank has power to freeze your funds.”

Furthermore, most DeFi projects are hyper-inflationary, which further cuts into revenues users garner on yield farming protocols. Absorber comments on the further implications of this feature, saying: “two more headaches: the token’s value often coming close to zero and impermanent loss (what you put in is worth nowhere close to what you get out at the end).”

Absorber has a few features that make it stand out from the rest of its DeFi counterparts.

Due to its innovative one-of-a-kind features, Absorber raised 349 ETH in less than 3 minutes during its presale. It eventually launched on Uniswap in December 2020, with several million dollars in volume provided by early investors and traders. 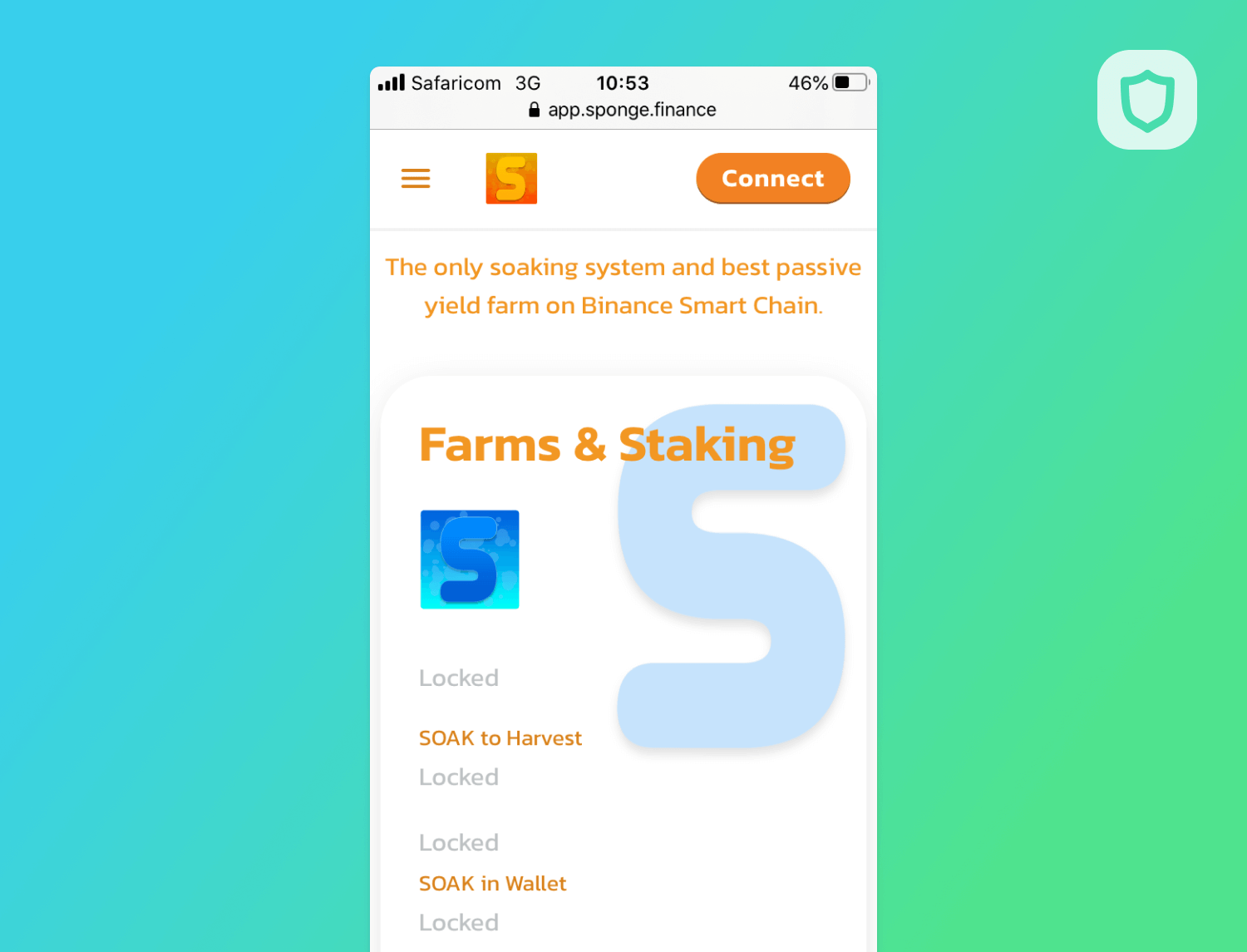 Sponge is a new yield farm on Binance Smart Chain, powered by the Sponge token (SPG).

The Sponge token is a “high passive yield token that absorbs tokens from other transactions.”

The protocol has a maximum token supply of 100,000 SPG, which is designed to decrease over time. In a feature they are calling ‘implicit burn’, Sponge’s maximum supply decreases at a certain percentage per transaction.

Sponge explains: “We also have 0.16% that is burnt forever (because we want $SPG to be more and more rare) but be aware that the burn address will also get redistribution so we will have increasing ‘implicit burn’ over time.”

80% of the total SPG supply was emitted in the initial two months of the pool’s existence via a Tenet liquidity tap (BNB/SPG).

Tokenomics are as follows: 10% used to provide initial liquidity with 50 BNB coming from dev pocket with another 10% are kept by team for events and further dev if needed. Moreover, Sponge had plans that “10% supply will probably be used to be emitted as a stacking option in a well-known dapp of BSC” and finally, 6.66% taxes on each transaction would be levied per transaction. 5% of these taxes are distributed proportionally amongst all SPG holders.

In other words, 5% of total transactions are reshared to all owners. Thus, the more you HODL the more you get.

Here is how its works:

On February 4, 2021, Sponge introduced a new token emitted by its protocol. The token, named SOAK, is designed to give value to SPG while simultaneously providing Sponge users with stacking options.

Sponge explains that “2% of every transaction are sent to the Soak contract and will be used in the “Soak the Sponge” event.”

The ”Soak the Sponge” event is simply a staking pool where the protocol converts SOAK to BNB. 66% of this BNB is used to buy SPG, which, in turn, makes SPGs price rise. Moreover, 50% of the SPG will add locked liquidity with the BNB left. The protocol is designed to grow the value of SPG vis the symbiotic design of the Soak the Sponge Event.

In its most recent update, Sponge outlined details to introduce a new token that would serve a number of purposes in its ecosystem. The new token will serve as a governance token while simultaneously introducing deflationary measures for users. Further information is yet to be released.

If you are looking to participate in a yield farm on Binace Smart Chain that allows you to maintain control of your funds while simultaneously supporting low fees and deflationary yield farming, Absorber might be the right choice for you.

However, if you are looking for a simple, high yield passive farming option, Sponge could be an option.

You can access Absorber and Sponge on Binance Smart Chain via the Trust Wallet app.