Blockchain is Shifting the Globe 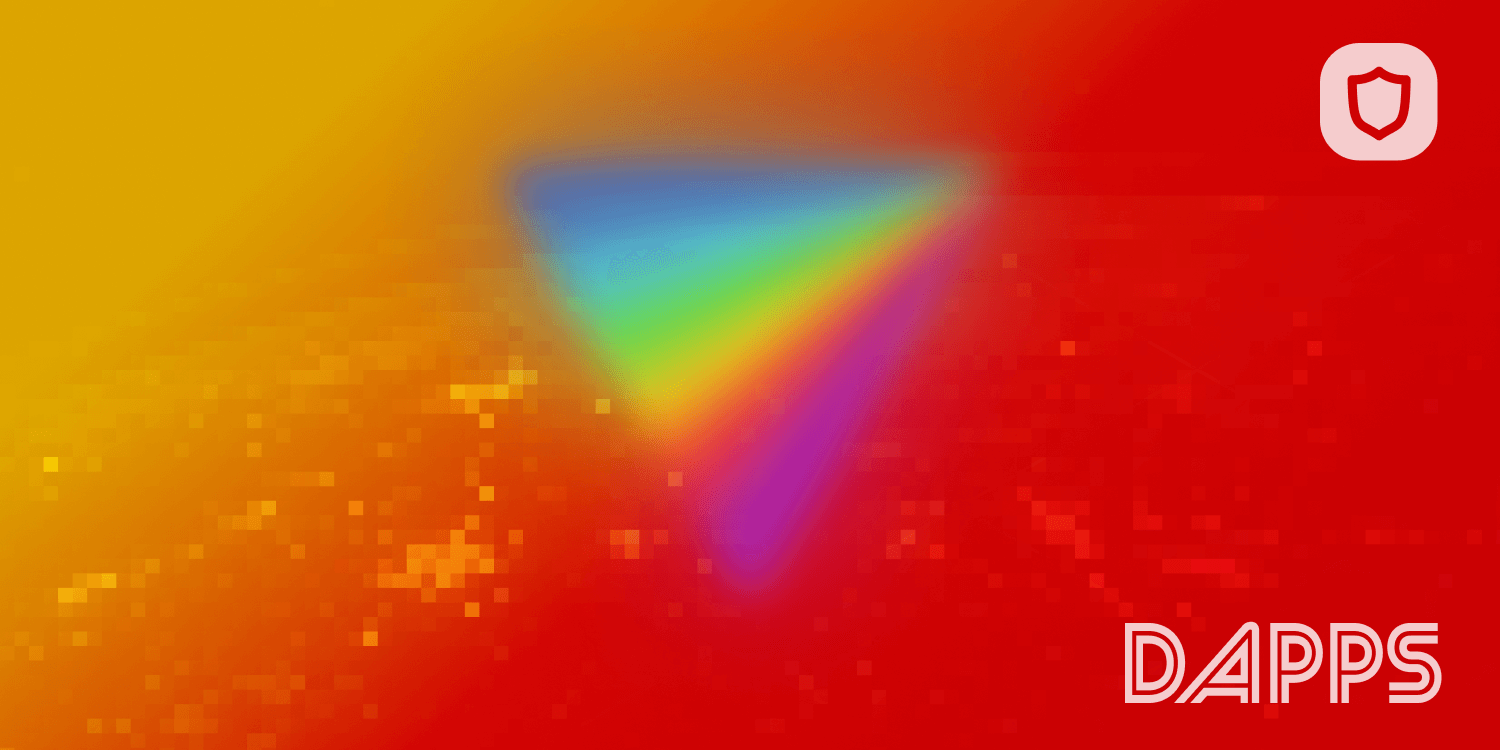 Many revolutions throughout history changed the world forever. The internet, being a recent drastic one, is a good example. Blockchain technology is a revolution rivaling the changes the internet brought.

How many opportunities has the internet brought to the world? It isn’t hard to picture how society has shifted its operations and efficiency due to mass adoption of the internet. Blockchain technology is set to have an equal if not greater impact.

The problems that we have taken for granted may be eradicated by this new technology. This change will free the world of expending much time, effort, and money that could otherwise benefit us elsewhere. Just like the internet made life easier for the average human, blockchain technology may do the same.

Let’s dive into some of the changes this technology will bring to the world!

The Evolution of Industry

Many industries around the world, such as those involving supply chains, healthcare, car leasing, and any others that involves multiple cooperating parties, exert a lot of time, effort, and money keeping their records up to date. The current model demands each party in cooperation, maintain their own database.

For example, in one supply chain, a mining company will have its own database, and so will the shippers, manufacturers, and retailers. This creates an opportunity for errors since each one may erroneously contain different data, and it requires a lot of effort to synchronize the data across all parties.

These systems can be so unorganized that some products are difficult to trace to their origin across the supply chain. With blockchain technology, each one of those parties will have the same database distributed among all of them without a sole owner. Modeling data this way will eliminate many errors, as everyone verifies the data collectively, and it will save a lot of time, effort, and money since there is only one ledger to maintain rather than many. 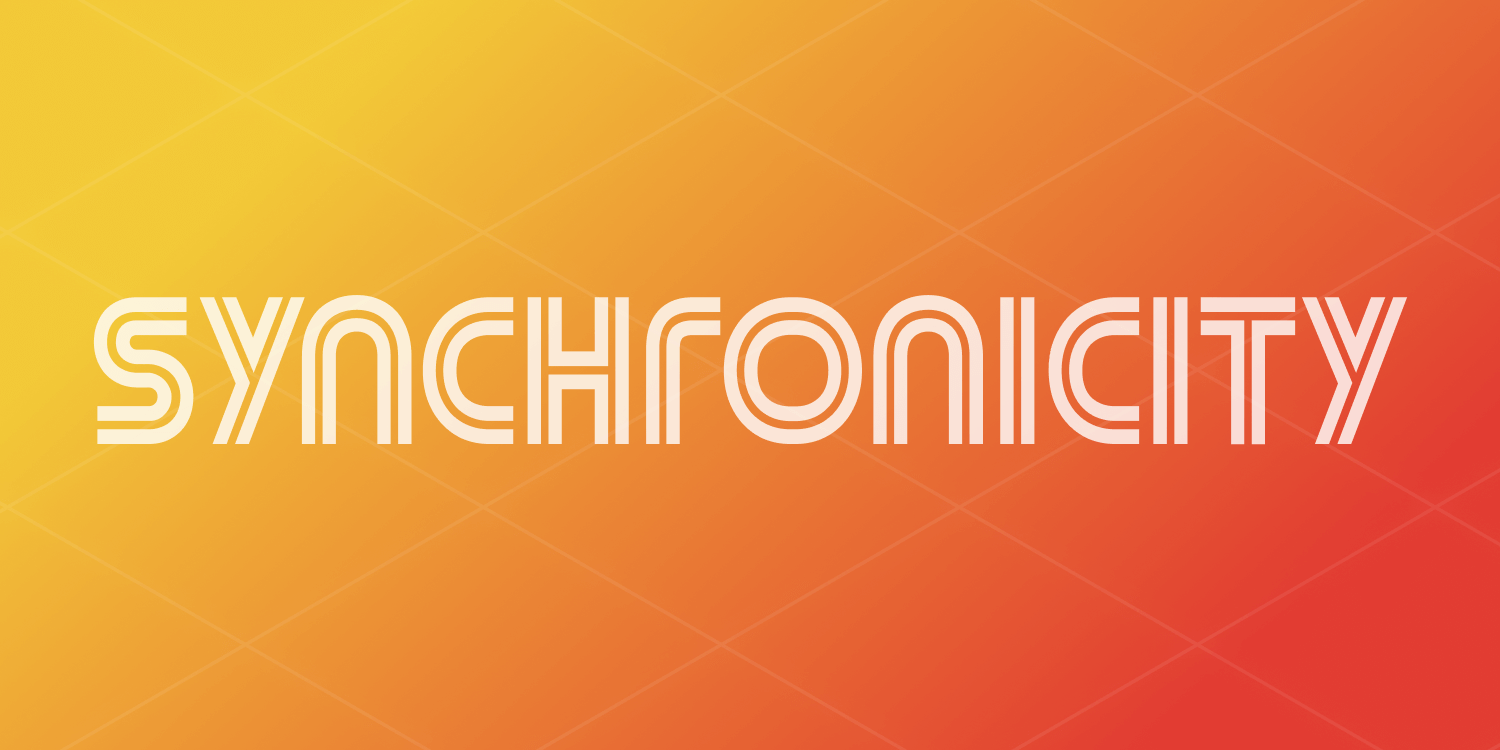 Business usually involves the cooperation of numerous parties, so imagine the savings that will occur when those parties adopt blockchain instead of central databases. Imagine how easy it would be to send money around the world without having to go through the banks of multiple countries and each of their fees. Picture how seamless patient health records could move across healthcare institutions. This shift can be summed up with one word: synchronicity. 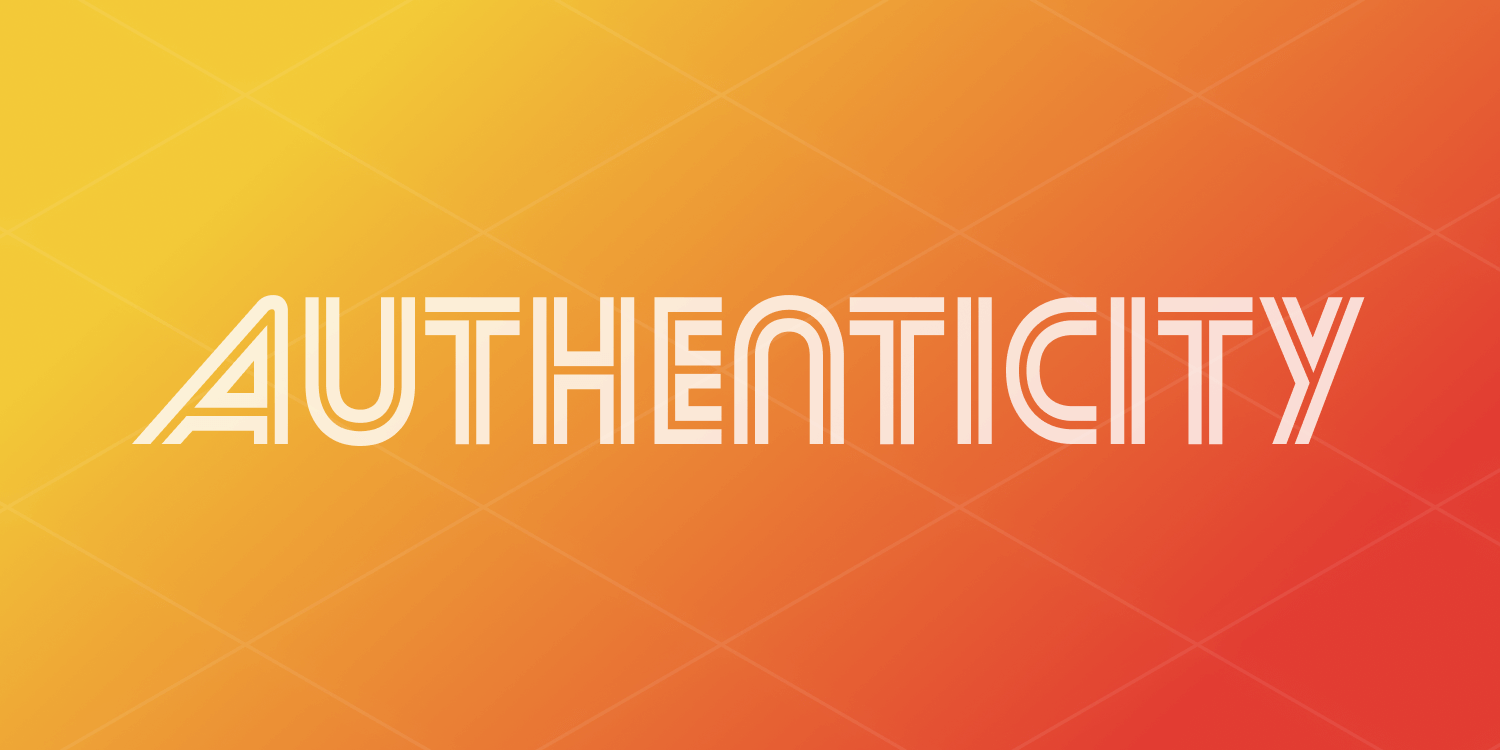 Apart from synchronicity, another shift that will improve due to blockchain technology is authenticity.

As mentioned, blockchain requires participating parties in a network to verify all data together, live. This verification is heavily assisted through algorithms that do the bulk of the work. The algorithms are referred to as consensus mechanisms, and there are many different types of these mechanisms for different use cases.

The point being, these consensus mechanisms make it virtually impossible for the data to be invalid. Authenticity at this scale removes the opportunity for fraud, reduces expenditures traditionally required to fix errors, and it creates transparency for companies worldwide.

Expanding on the last point, transparency will allow consumers to hold companies to a higher standard as all their data cannot be fraudulently recorded. When it comes to sensitive data, blockchain does have a permissibility feature where certain data can be restricted to only certain parties and unavailable to the public eye. Nevertheless, even that private data, can be viewed by an auditor at the demand of the public or government, if there is suspicion of fraud. 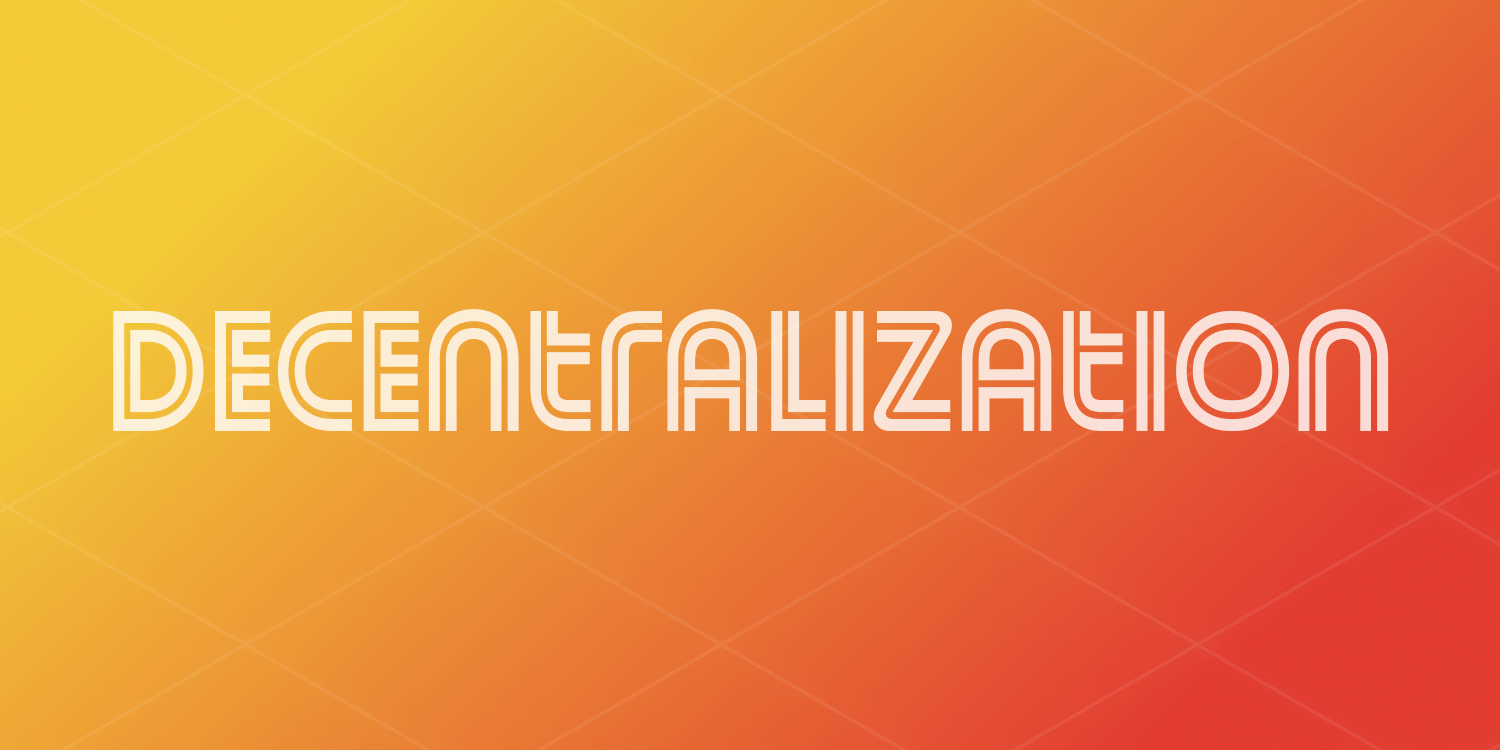 A favorite feature of blockchain tech for many enthusiasts is decentralization.

Decentralization is another shift that will occur due to blockchain tech but, what exactly does it mean?

Issues with the traditional model include the possibility that the central server could be compromised by malicious actors. Also, the company hosting the central server itself has the opportunity to conduct fraud. The traditional model even enables the company hosting the server to have drastic leverage over the other participants.

A simple service we use such as Uber ride-sharing is a great example. Uber, hosts the server that allows you to run the app on your phone. It is quite possible that Uber could become compromised by hackers, one can imagine what the consequences would be.

Although it is unlikely, it is also possible that Uber could conduct fraud against its consumers as they have access to all their users’ credit card information.

An alternative to Uber ride-sharing with blockchain would enable the users to host the server collectively, preventing any single party from conducting fraud, as all users host the app data on the blockchain. If a hacker attempts to tamper with the data, it would be impossible due to the other users using consensus mechanisms to filter out the tampered data from the database.

The most interesting feature of decentralization would be the power given to the users. Currently, when you call an Uber, you pay not only the driver but also Uber itself. A blockchain, peer to peer version of the same service would decrease the price of a ride for the users, while simultaneously increasing the profit for the driver, all because Uber is no longer taking a portion of the fare.

In a world where corporations have imbalanced power over the common man, blockchain technology will bring much needed financial balance. 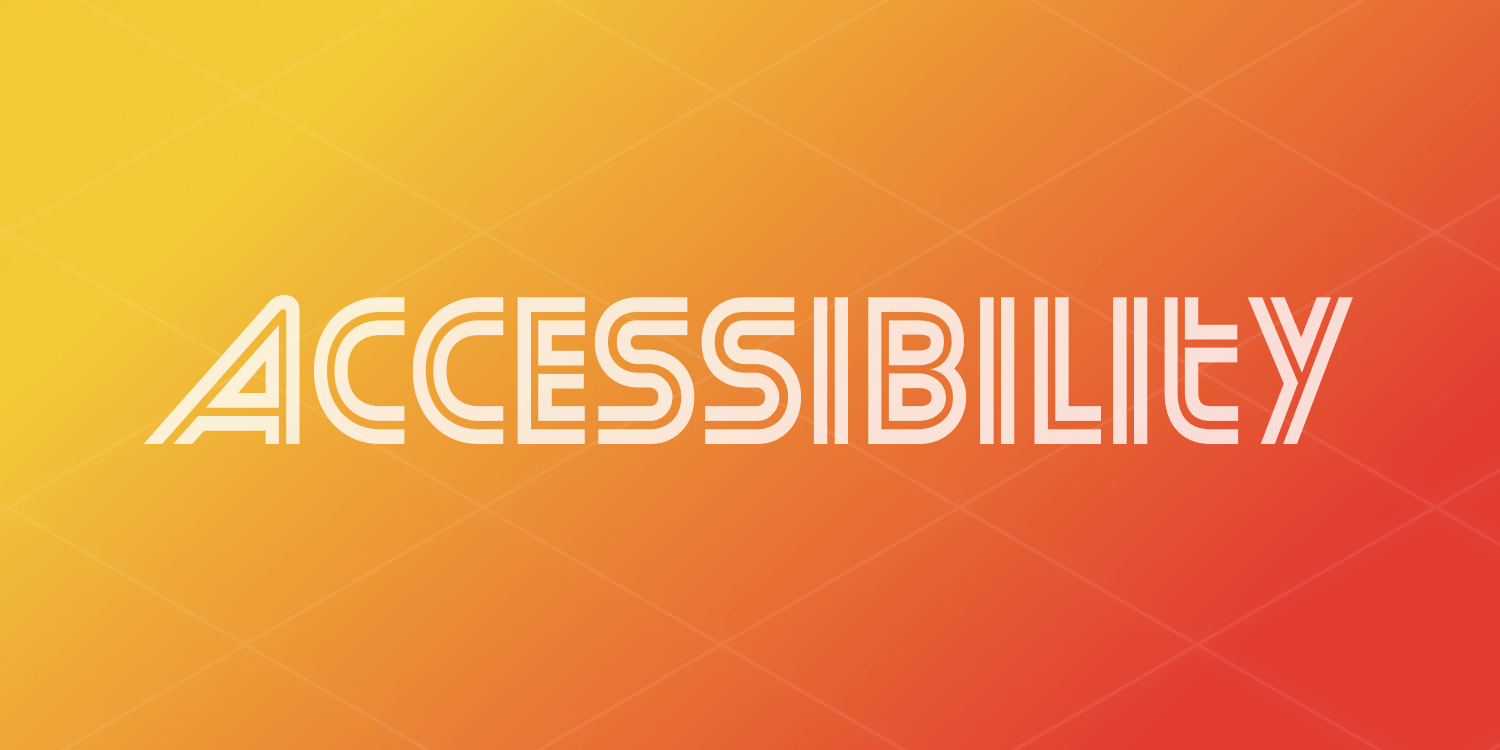 Another major shift imminent due to blockchain would be accessibility. 1.7 billion adults across the world have no bank account. Most of this is due to the requirement of identification, address, and phone number in order to open a bank account.

The unbanked adults usually are poverty-stricken and may not have one or more of those requirements. Decentralized finance with blockchain technology will allow much needed financial services to reach these individuals. This is because blockchain allows users to trust the code that operates the consensus mechanisms rather than having to trust a bank, and unlike a bank, the code doesn’t demand fees that poverty-stricken individuals are unable to pay.

Due to the consensus mechanisms taking care of the authentication, a blockchain doesn’t care who is transacting rather it only cares that the transactions are legitimate. So many blockchain financial services can be accessed without the three requirements above. Imagine the living conditions of the world being improved due to poverty-stricken individuals finally having access to financial services such as banking, investing, loans, and more. Imagine the current restriction on these individuals due to their inaccessibility.

A village somewhere in Bangladesh could be harbouring the smartest person in the world, but that person may never contribute any scientific inventions to civilization due to the inability to finance themself. Blockchain can make finance accessible to those individuals and communities allowing them to contribute to society just as we can.

All in all, blockchain technology is birthing a more synchronized, authentic, decentralized, and accessible world. Although the technology is still in its infancy, it has already manifested these shifts to a significant extent and the industry is growing at a compound rate.

The world is in great need of the four shifts mentioned and the technology’s adoption rate is a clear sign of that need.

The three expenditures time, effort, and money will be greatly reduced due to a more synchronized and authentic world. The other two shifts, decentralization and accessibility, will give more power to people over corporations, and it will also alleviate the difficulty of life for many especially those without access to finance.

How will these positive shifts shape the world for the better? Let’s witness the evolution of this technology to find out. With any great revolution, you can expect these shifts to make a much happier and efficient world, the future is bright with blockchain technology.