How to Buy and Play Gods Unchained Trading Cards 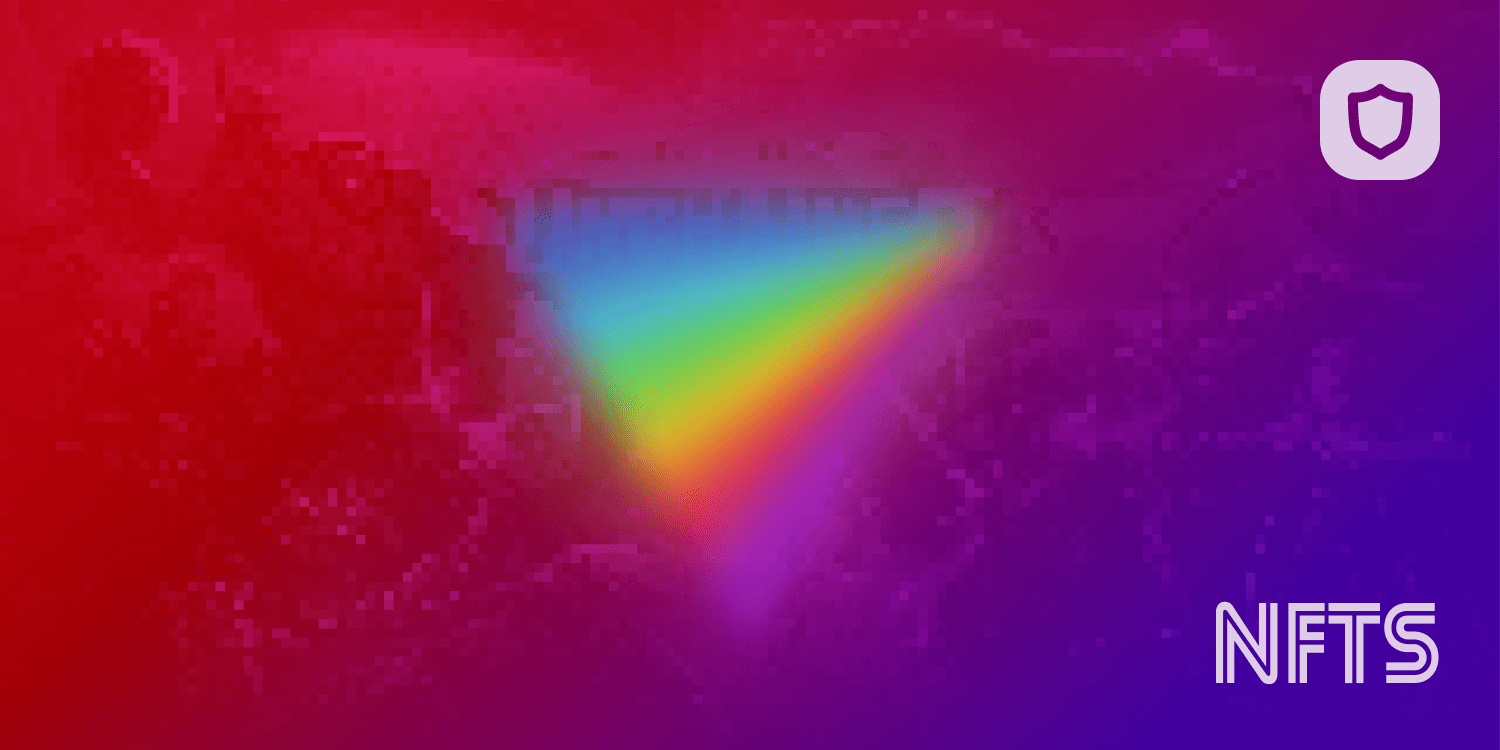 If you like card games, you should definitely check out the popular Ethereum-based crypto collectibles card game, Gods Unchained.

Gods Unchained (GU) is a blockchain game that uses NFTs to allow you to buy, collect, and truly own your playing cards. What’s more, this means you can sell the cards you earned in-game for a potential profit.

Read on to learn how you can play (and potentially profit from playing) Gods Unchained.

What is Gods Unchained and How Do You Play?

Gods Unchained is an online card game that pays to play.

Unlike other card games with weak starter decks, GU equips new players with a powerful assortment of cards in their first pack. Of course, you may still lose to more experienced players, but the starter deck allows this to be more due to skill rather than an unfair advantage.

After you finish the tutorial and understand the basic mechanics, you’ll come to know that:

Victory is achieved by the players who combine their cards’ abilities strategically.

Each card’s special abilities fall into one of three types: Relics, Creatures, and Spells. They can become mighty if combined well with other playing cards.

How Can You Earn Money Playing GU? 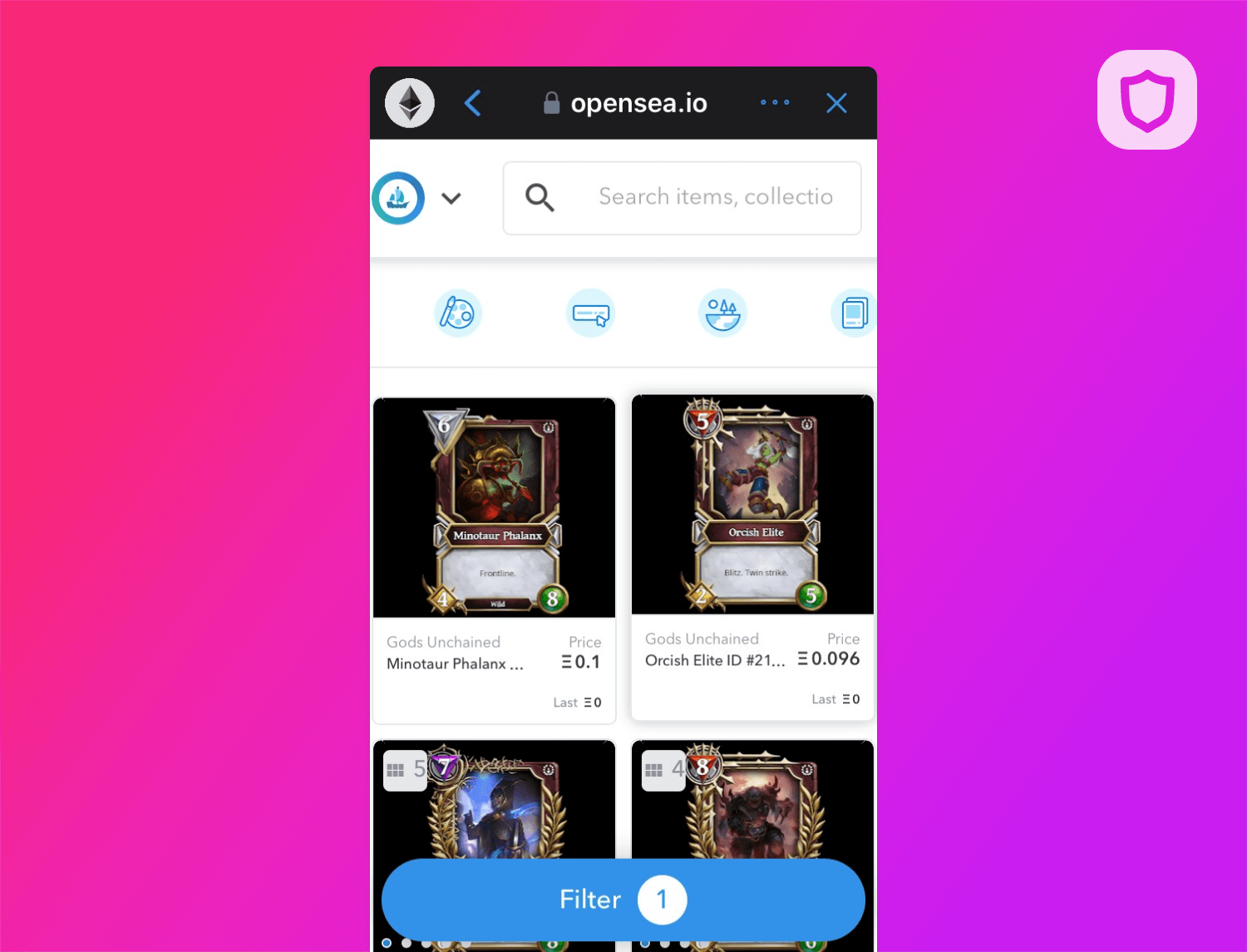 As you play the game, you will earn card packs for your victories.

You have the option of either selling these unopened packs or opening the card packs and selling the individual cards. For example, in the NFT marketplace, OpenSea.

The higher the class of the card pack, the more it will sell for. Each pack contains five cards. You could also open a pack and sell the cards inside individually. After opening a pack, if you find a very valuable card, then this would be more profitable compared to selling the closed pack.

If you have duplicates of the same card, you can combine them at set rates to upgrade them and make them more valuable.

There are two methods to earn card packs:

The first method involves levelling up by winning matches against other players.

Every 25 levels, you will receive 22 Core Packs, 2 Epic Packs, and 1 Legendary Pack.

If you play 20 hours a week, you can expect to increase your level by 25 levels every two weeks. However, it truly depends on how skilled you are.

Alternatively, you can also play ranked matches against other players in the weekend tournaments. You’d have to play 25 games for a tournament and you’ll be rewarded depending on which rank you’re playing in and how many out of those 25 games you win.

Keep in mind, you can still earn lesser awards while losing some games as well. Also, playing the tournaments helps you level up too!

How Much Can I make?

Thanks to GU being connected to the Ethereum network, the awarded cards exist as NFTs. This means you truly own them because the cards exist in your Ethereum wallet and not on the game’s servers, enabling you to sell them as you wish.

If you focus solely on levelling up, then the award for every 25 levels gained has a baseline value greater than $50. If you open the card packs you’re awarded, you might find very valuable cards inside. Top tier cards can be worth as much as $450! So expect a minimum of $50 for 25 levels but a good possibility of a much larger return if you get lucky.

Combine this with the awards from the tournaments, and you can expect to earn anywhere from $35 to $200 per week. Provided you gain 25 levels every two weeks, earning you the $50 in awards, and you play the weekend tournaments each week. Then, this would be your rough expected income.

If luck is on your side and you unpack a high-value card, or if you play more often or are more skilled, then you can earn much more. If you’re not that skilled or don’t put in as much time, then you may earn less.

There are also further opportunities, such as community tournaments, that also provide you with the potential to generate revenue. 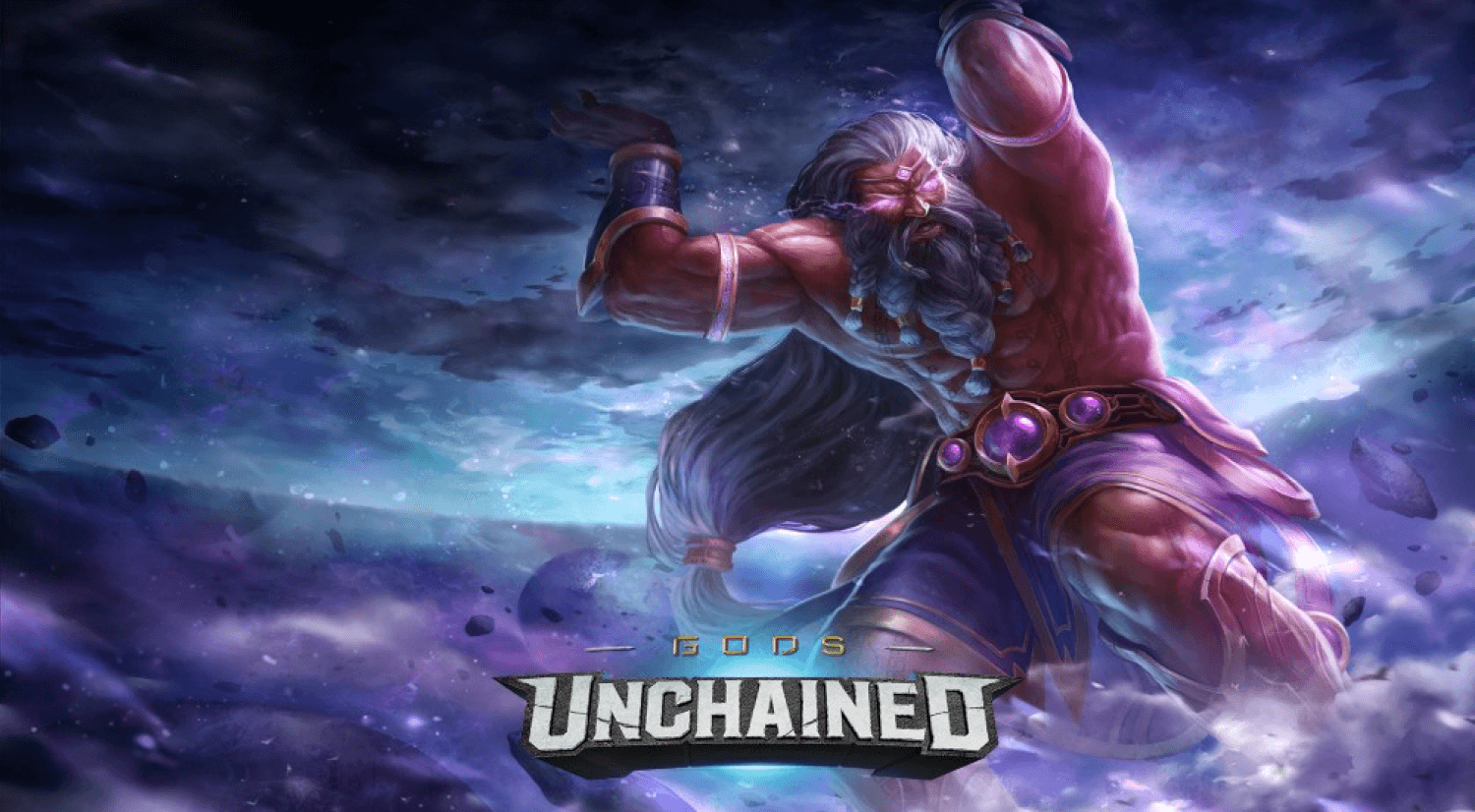 Given the degree of strategy involved in GU, the depth of lore, the incorporation of NFTs allowing players to earn money, and the future enhancements, the game shows potential to continue growing.

Gods Unchained is also the first marketplace to take part in Immutable X, the layer 2 NFT solution for Ethereum that allows gasless, or in other words, feeless transactions.

With continuous improvements set to take place, the growth of Gods Unchained shows potential to continue for a while. Potential that may earn you gaming income, if the Gods will it.

To join the world of blockchain gaming, download Trust Wallet and open the DApp Browser today.