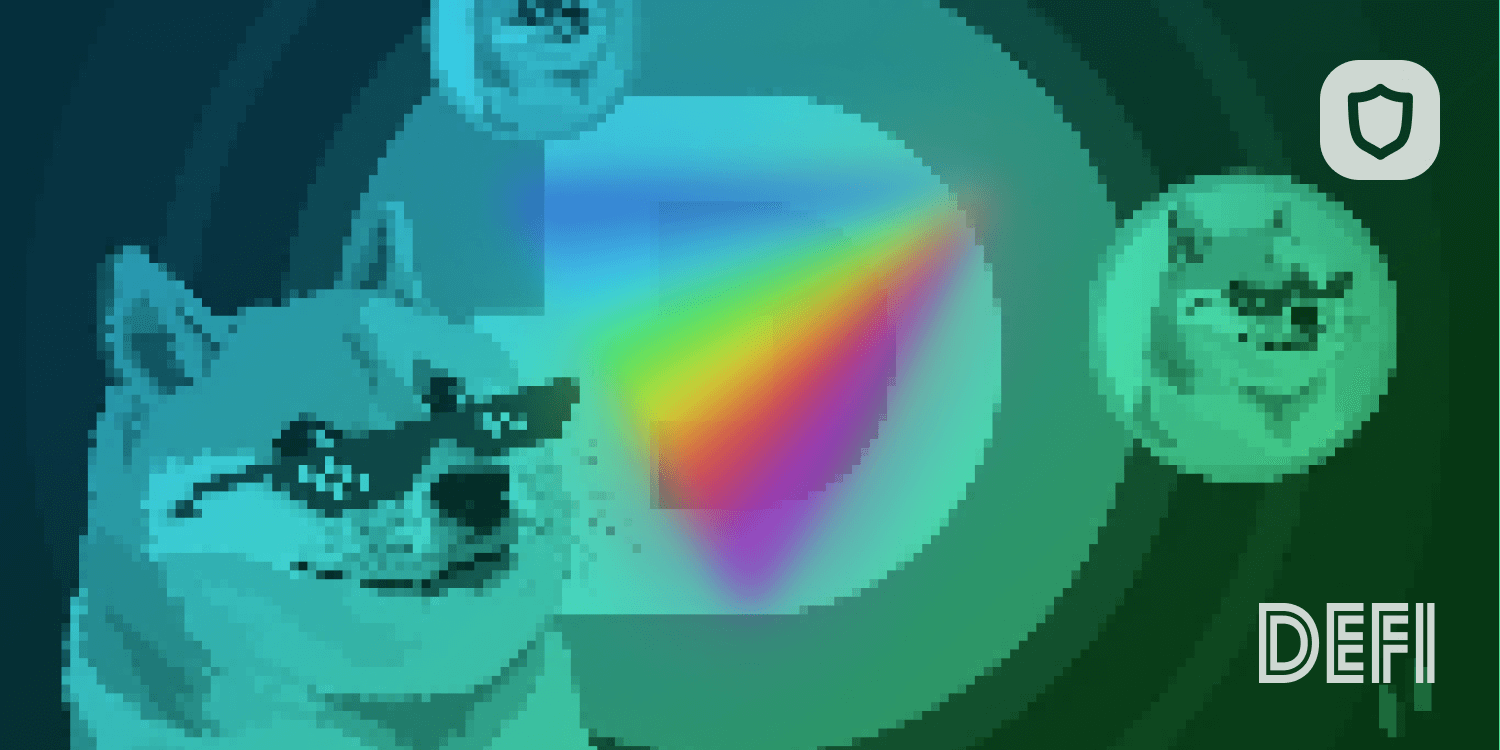 Before we get into this topic, this is not an endorsement of these coins, make sure you do proper research before investing at your own risk.

In this article, we will look at the rise of meme coins, the most prominent meme cryptocurrencies, and discuss the pros and cons of buying them.

Meme coins started as a joke in the early days of altcoins, but over the last few months, many of these coins have experienced substantial returns, benefitting from the Q1/2021 crypto bull market.

Meme coins are cryptocurrencies that are typically based on popular Internet memes, current events, social communities, and influencers.

Prominently, Elon Musk threw his full influence behind the first meme coin, Dogecoin, which subsequently rallied almost 5,000% earlier this year alone. The coin was created in 2013 based on the Doge meme, which was created from a picture of a Shibu Inu dog. 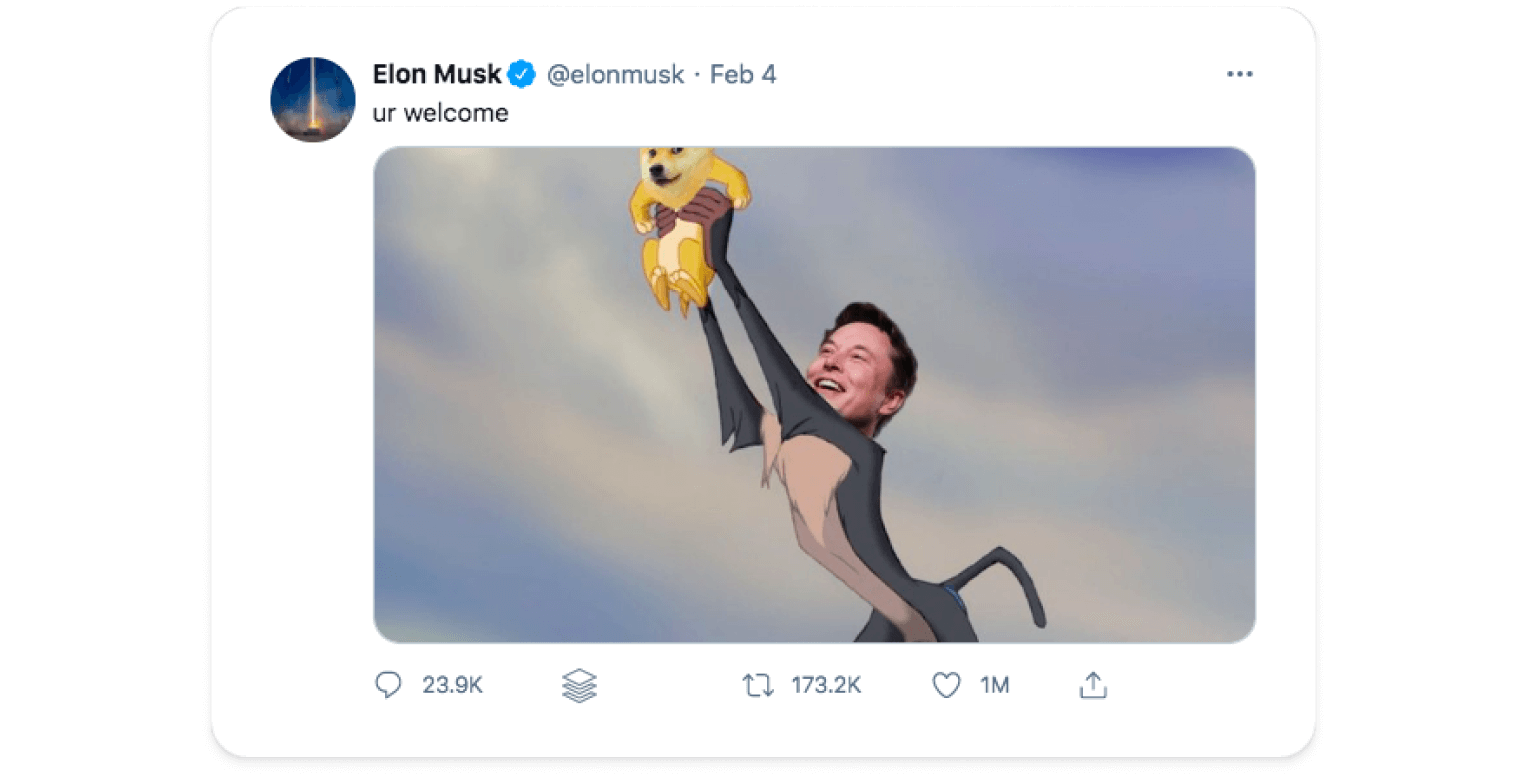 Since Dogecoin, it’s become a lot easier to create a meme coin. Launching a new token is now almost as easy as copy and pasting. There are almost 100 meme coins worth almst $33 billion **in the market, **according to CoinMarketCap.

Now let’s take a look at five of the most popular meme-powered cryptocurrencies in the market. 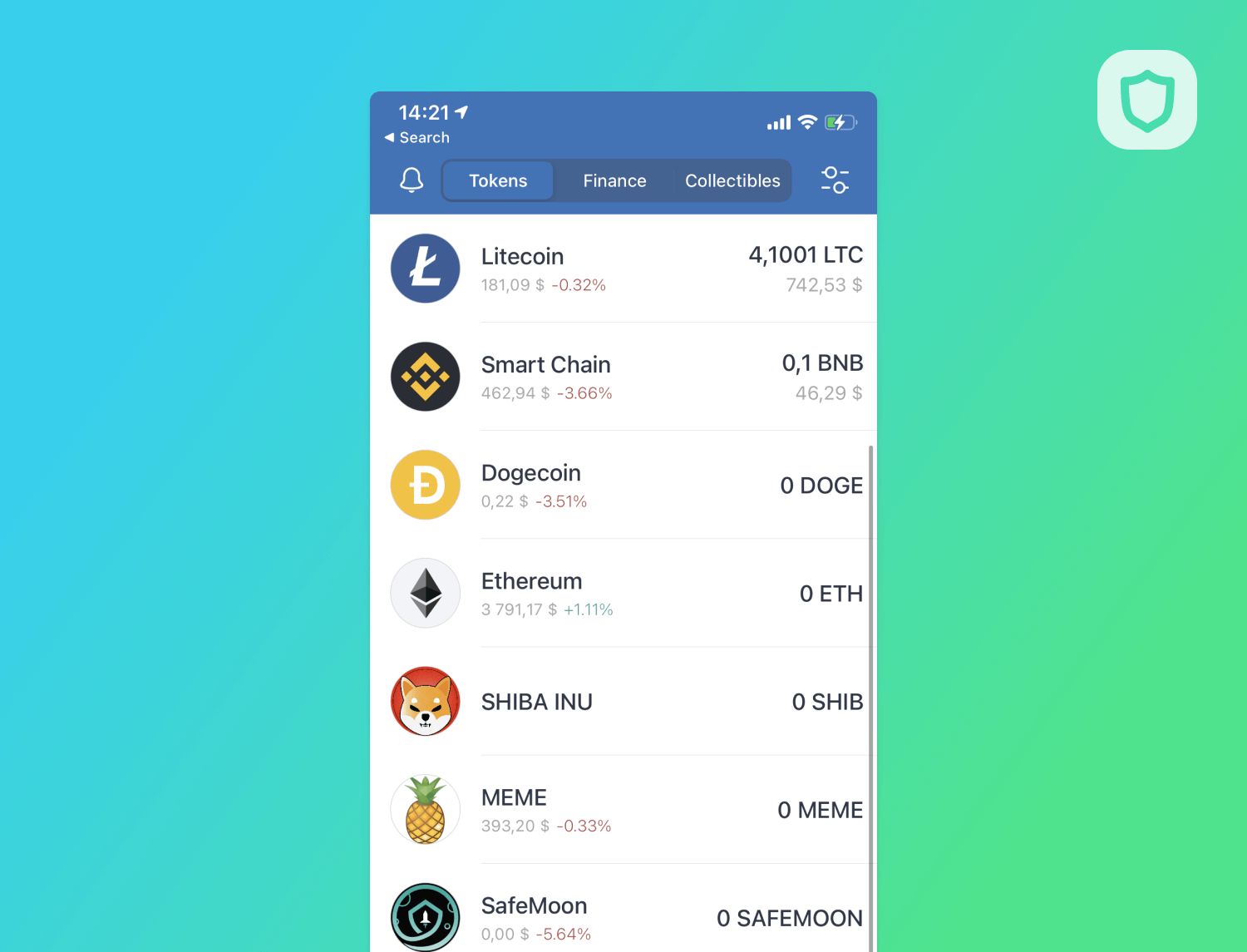 Dogecoin is the original meme coin, created as a joke back in 2013. It rose to mainstream popularity in 2021 after Elon Musk began supporting the cryptocurrency, and retail investors bought in droves.

The digital currency was built by Billy Markus and Jackson Palmer. It was derived from the open-source project, Litecoin. Dogecoin has an unlimited token supply and the creators made it a fun cryptocurrency that would have greater appeal to a meme-loving cryptocurrency audience.

The coin exploded on Reddit shortly after launch and was primarily used for tipping people on the Internet. On social media, tipping refers to paying a small amount to another social media user for sharing great content or ideas.

According to Dogecoin’s devs, DOGE became the second-most-tipped currency on the internet a few weeks after launch. Aside from that, Dogecoin became a popular at-home mining currency because of its mining algorithm that has allowed for profitable at-home GPU mining when other leading Proof-of-Work (PoW) consensus coins required ASIC miners, which is specialized hardware used for the sole purpose of mining cryptocurrency.

After getting support from influencers like Elon Musk and Snoop Dogg, Dogecoin has a market value of almost $30 billion and has reportedly become a favorite among young first-time crypto buyers.

Shiba Inu is currently the most popular meme after Dogecoin. The Shiba Inu website says SHIB is the “DOGECOIN KILLER.” It was created in 2020 by an anonymous developer under the pseudonym “Ryoshi”, and quickly rose to the mainstream by getting into the conversations of personalities like Elon Musk and Vitalik Buterin.

SHIB attracted retail investors who felt they missed the Dogecoin pump and saw this as a prime opportunity to make money.

Shiba also has its own decentralized exchange, a community, and an art ecosystem it calls Shiba Inu Incubator. The meme coin currently has a market value of about $3 billion.

SafeMoon is another meme coin that has recently made waves. Its rapid growth was due to endorsements from celebrities like rapper Lil’ Yachty, sports blogger Dave Portnoy, and Nick Carter.

It has a strategy to destroy the tokens, so the supply is reduced and the price of the token can continue to rise. It also allows token holders to earn up to 80% APY in Safemoon coin.

The Safemoon website says it is working on an NFT marketplace, decentralized exchange, and coin launchpad, which will allow other projects to build their own crypto projects via the platform. The project is currently valued at $1.7 billion.

MonaCoin is regarded as the first cryptocurrency in Japan. Launched in 2013 by an anonymous developer called “Mr. Watanabe,” it’s named after an internet meme called “Monā” or “Mona”. Some stores in Japan accept the coin as a form of payment.

The meme coin is currently the 4th biggest meme coin, according to CoinMarketCap, with a market value of $88 million.

Launched in 2020, MEME is the native token ofDontBuyMEME, an exclusive digital art NFT platform. The project offers its community a chance to mint NFTs through staking MEME tokens. Users can also use the tokens to bid on art auctions on its platform.

Jordan Lyall, a product lead for DeFi at Consensys, developed a project as a joke tool for launching DeFi projects within minutes which resulted in the creation of the MEME coin.

The indirect founder, Lyall, has publicly warned prospective investors against buying the coin and acknowledged it’s a joke coin with no value.

MEME coin currently has a total market value of around $16 billion.

Should You Buy Meme Coins?

Meme coins have become very popular, and some people even classify them as investments. Though it’s possible to generate substantial returns with meme coins, they are highly speculative and incredibly risky.

Buying a meme coin is more akin to gambling than actual investing.

It’s hard to know the right time to buy into a meme coin and when to exit, and there are lots of people who have lost money this year buying these coins near their all-time high.

Most cryptocurrencies are still speculative bets. However, there are cryptocurrencies with real-world use cases and strong fundamentals. Rather than speculating on meme coins, you are probably better off focusing your crypto investment strategy on assets with real use cases that have the potential to perform well in the long term.

Securely Store All Your Crypto in Trust Wallet 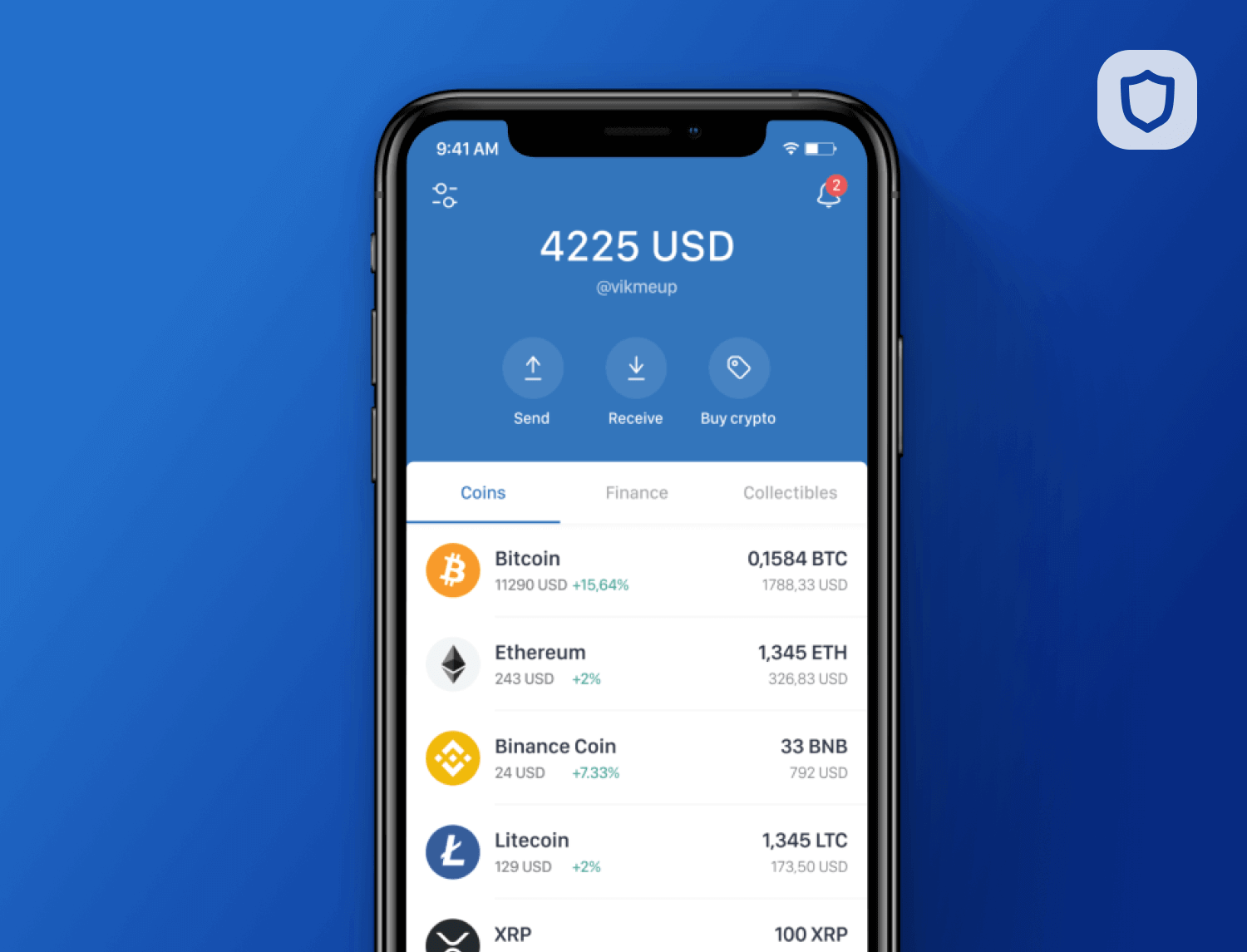 Trust Wallet is the leading multi-asset crypto wallet that enables anyone with a smartphone to securely store over 160,000 digital assets.