Private Keys Explained: What Are They & Why Do You Need to Keep Them Safe? 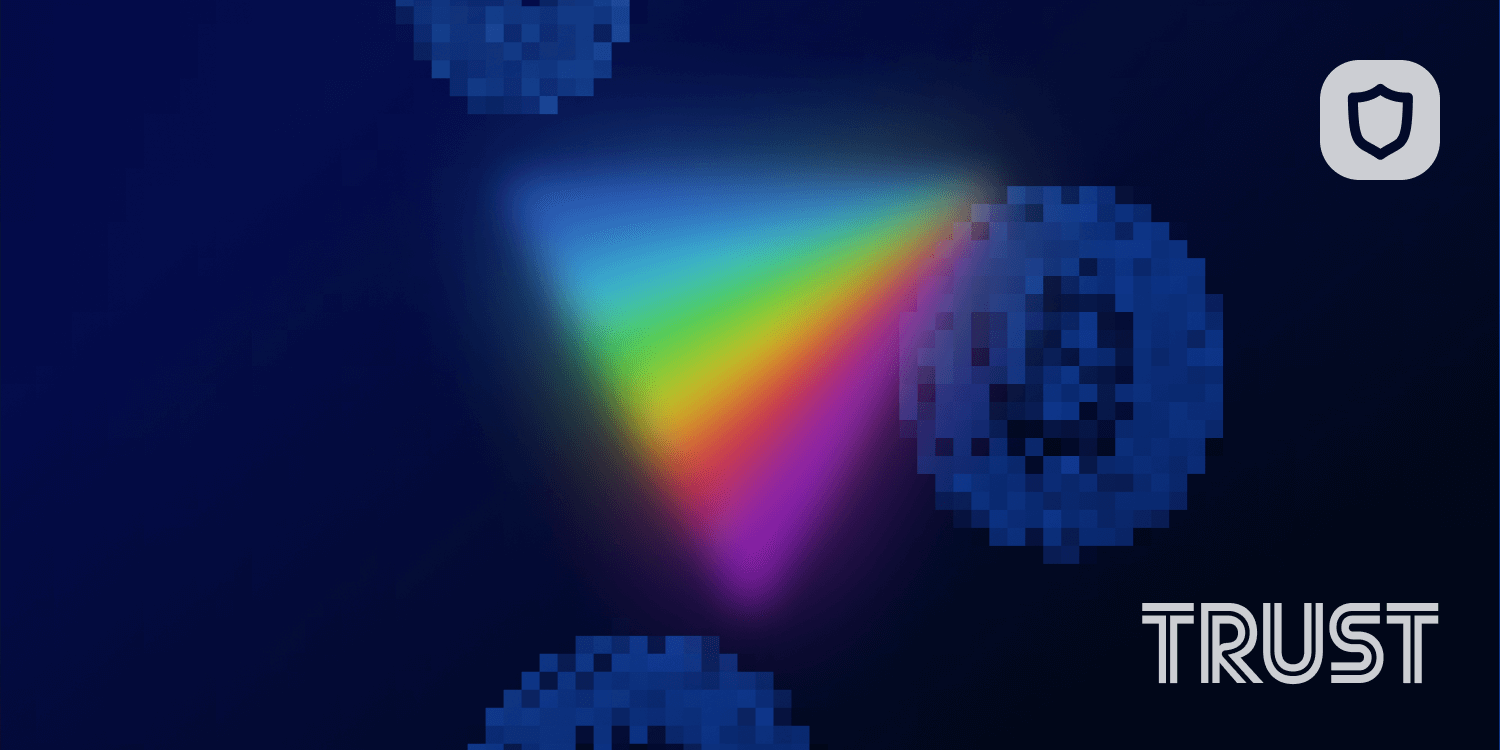 Private keys play an essential role in the world of cryptocurrencies. Learn why they are so important in this guide.

Private keys play an essential role in the world of cryptocurrencies because they enable users to retain control of their digital funds while simultaneously allowing the public to ascertain the ownership of any party involved in a transaction.

In this article, we will delve into the technological infrastructure behind private keys, how they work, and how to manage them to ensure your crypto holdings remain safely within your control.

What Is Public Key Cryptography?

Private keys are a component of a type of digital signature based on Public Key Infrastructure (PKI).

Public Key Infrastructure refers to a set of standardized practices, roles, and policies through which digital certificates are created, stored and transmitted. PKI is composed of two main components: keys and certificates.

Keys - in the context of PKI — refer to a set of corresponding but unique keys, created by leveraging Public Key Cryptography (PKC). PKC leverages specific mathematical algorithms to create a set of keys which correspond but are unique. PKC creates a pair of keys which are called the public key and the private key. Due to the fact that PKC typically creates two different but corresponding keys, it is sometimes called asymmetric cryptography.

The public key is designed to be shared with the world when a user broadcasts on the internet such as on an email or when transacting via cryptocurrency networks. The private key is to be kept private as it allows the user to decrypt an incoming message.

As referenced earlier, PKC is often referred to as asymmetric cryptography because public and the private keys are different. This framework allows the user to encrypt information with their public key and broadcast it while ensuring that only the intended recipient can decrypt it with the corresponding private key. 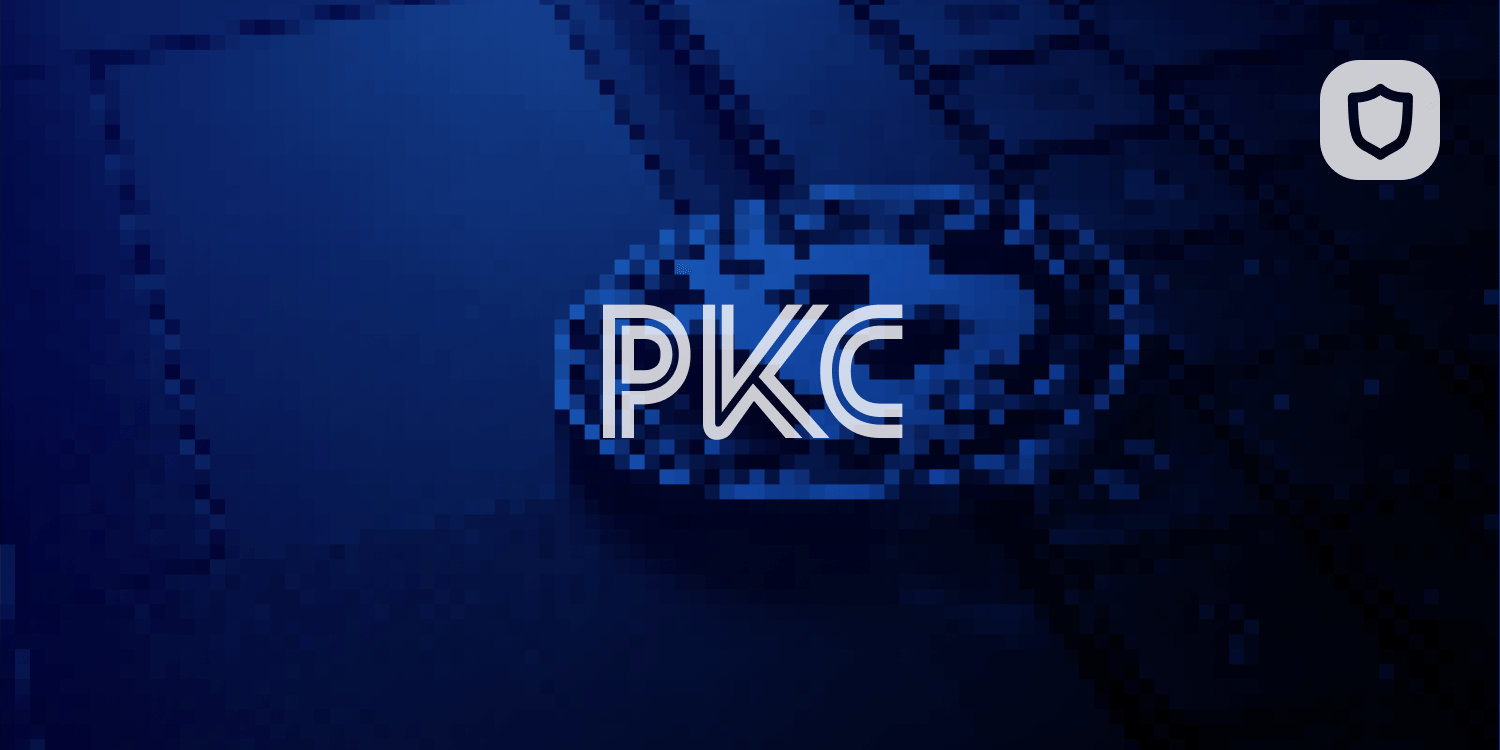 The first asymmetric cryptography scheme was introduced to the world in 1977. Preceding 1977, cryptography on the Internet relied on a framework of symmetric key schemes. Simply, only one key was used to both encrypt and decrypt any message broadcast on a network. Thus, it was imperative to keep this one key secure.

Thus in 1977, when a trio of computer scientists described a novel framework that would create two different but corresponding keys, the response was immediately positive. **Ron Rivest, Adi Shamir, and Leonard Adleman named the world’s first asymmetric cryptography scheme RSA, after the last initials of their names.

To understand how PKC works, we will consider RSA as all of the asymmetric cryptography schemes work on the same principle. RSA works on the fact that it is difficult to factorize a large whole number. In RSA, the public key is an amalgamation of two numbers. One of these numbers is created by multiplying two large prime numbers. The private key has the same two large prime numbers as a base.

This is why we say that the two keys involved in an asymmetric cipher framework are corresponding but unique because they are created by the same two prime numbers as a base.

To keep the cryptographic scheme secure, it is imperative that the keys are large. It is trivial to factorize a public key that is small in size. For instance, it is easy to guess the prime factors of 9 while guessing the prime factors of 247 is a different story. In the same way, the larger the key, the harder it is to break the cipher. This is important because if a malicious party is able to deduce the prime factors of the public key, then the private key is also compromised.

Both Bitcoin and Ethereum employ ECDSA, an asymmetric cryptographic framework based on elliptic curve cryptography. However, the central premise of greater length as more secure is a mainstay that explains why the keys in cryptocurrency networks are typically long. The average length of a key in crypto typically varies between 1,024 and 2,048 bits to maximize security and privacy. 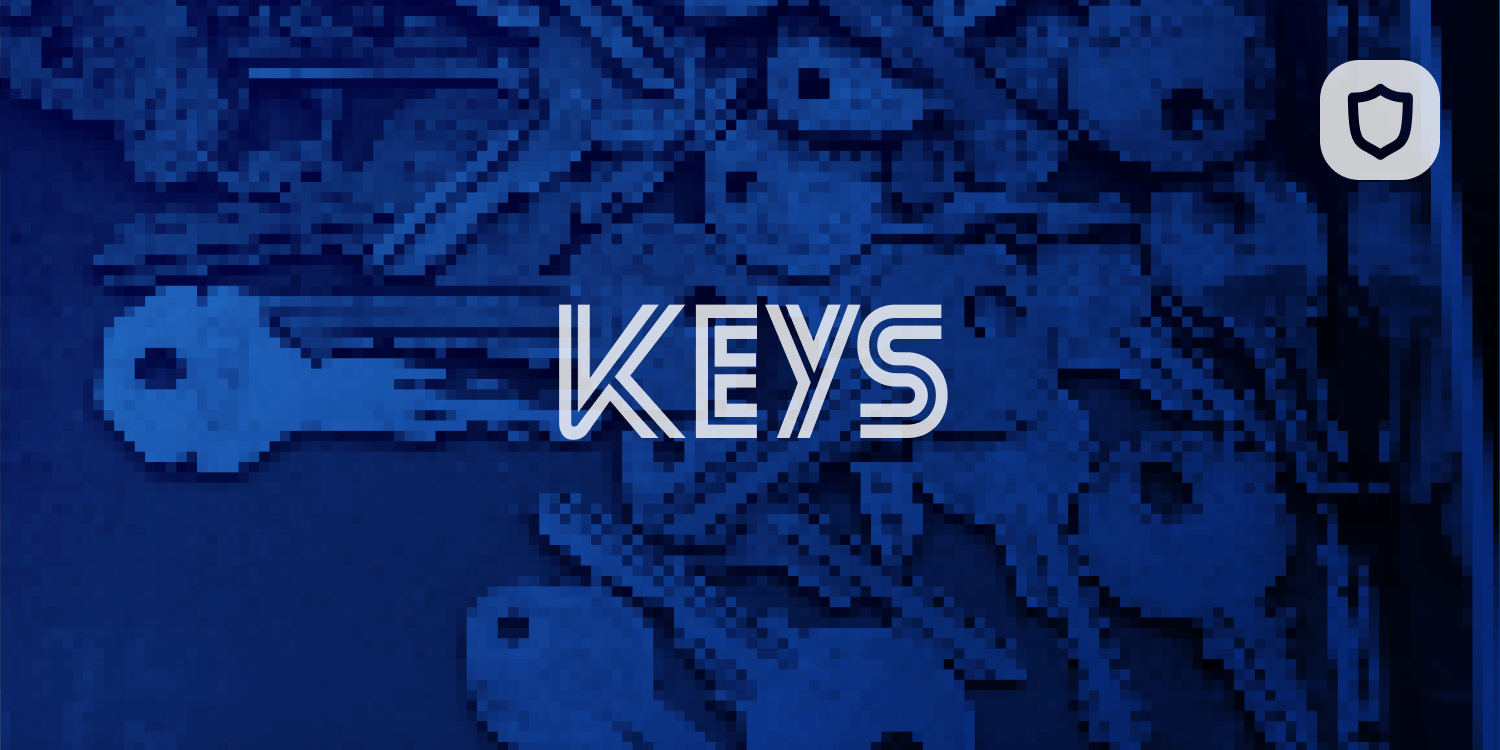 In simple terms, **the difference between the public key and the private key of your crypto wallet is similar to your account number and PIN of your bank account. **

Now, let’s dive into the technical details of public and private keys if you want to dig deeper.

When broadcasting on a network, the sender uses his private key to encrypt the data and produce a hash. The resulting encrypted document is the digital signature. The encrypted data usually includes the time of signing but can be edited to include other details if the sender wants to. The cryptographic scheme leveraged in the specific network encrypts the data, making it impossible to access it in plain language without the corresponding public key.

The PKC framework is designed such that when a user broadcasts a message, his private key encrypts the message. This allows the user to broadcast his message in public while simultaneously guaranteeing that only the intended recipient can actually make sense of the broadcast. This is because only a person with the corresponding private key can decrypt the message and read it in plain language.

This framework is pivotal to the effective and efficient functioning of cryptocurrency networks. Asymmetric cryptography supports the creation of robust public networks as it allows all transactions on the network to be publicly visible while simultaneously ensuring only the actual owner of the digital currency can spend his funds.

For the framework to remain secure, the private key must be kept private while the public key can be shared with anyone without any detrimental effects to the security of the network.

How to Keep Your Private Keys Safe As referenced earlier, private keys in cryptocurrency networks are long numbers. However, when a party is setting up a crypto wallet, they will typically be presented with a twelve-word phrase called the recovery phrase.

A recovery phrase is a human readable representation of an infinite combination of the user’s public keys and corresponding private keys.

This twelve-word phrase is not actually the private key but is used to restore the wallet in the event that they lose access to it.

For example, when you download Trust Wallet, its underlying algorithm randomizes private keys for you. The wallet presents these to you as the twelve-word recovery phrase, which you are asked to write down and keep safe.

To ensure that you have the recovery phrase securely stored, you are asked to pick the words in the right order on the next page. Once you have done this, you can access the wallet.

If you lose your mobile phone, all you need to do is restore your wallet on another device using the recovery phrase to regain access to your crypto holdings and transact at will.

It is pivotal to remember that whoever controls a wallet’s private keys is the actual owner of the funds held therein. Thus one must keep their private keys safe.

To do this, there are a few guidelines to follow:

How to Securely Backup Your Trust Wallet Recovery Phrase 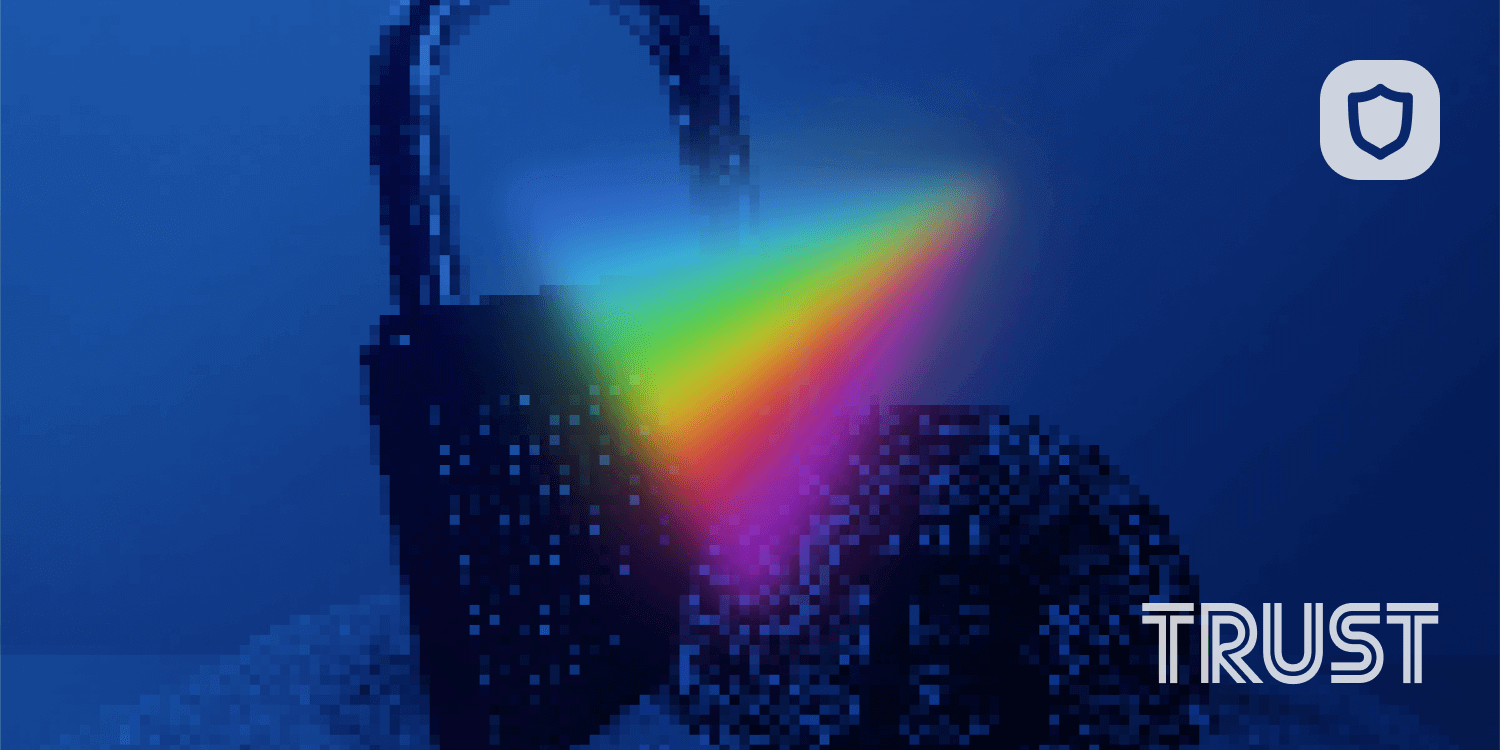 There are two main ways to securely back up your Trust Wallet recovery phrase:

Backing up your wallet, securely storing your recovery phrase, and avoiding sharing your private keys are essential to securing your cryptocurrency.

To securely store and manage your crypto in one place, download Trust Wallet today.