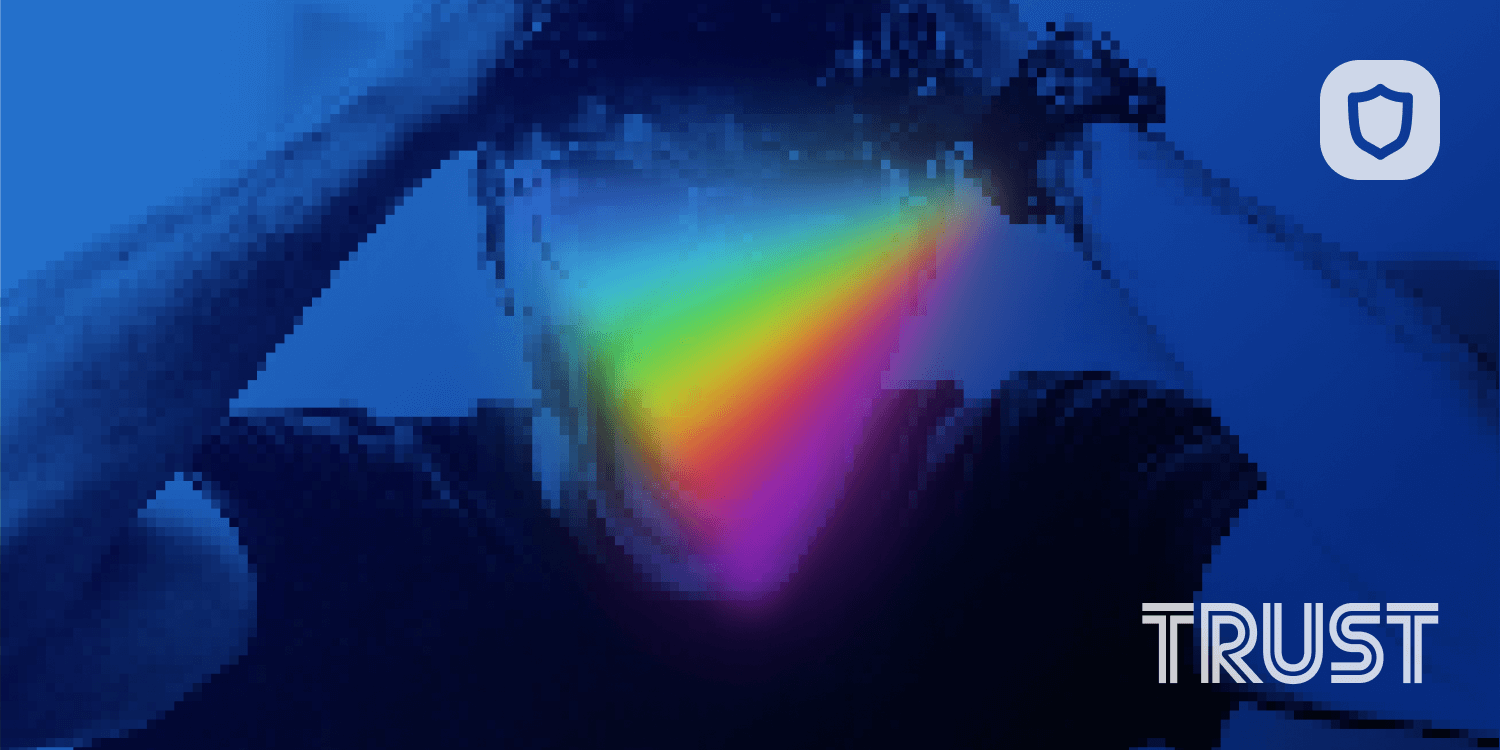 Learn from other people’s mistakes and never lose your coins.

If you are heavily invested in cryptocurrencies, then stories of people losing their coins shouldn’t be news to you.

A simple search on Google will give you tales from people who have lost their coins for various reasons, ranging from the failure to back up their wallet and loss of their wallet recovery phrase to forgetting passwords or sending crypto to the wrong address.

In this guide, we take a look at the stories of three people who have lost their coins and explain how you can avoid making the same mistakes.

The year is 2016. Tech journalist, Mark Frauenfelder, has just landed a new job as the research director at the Blockchain Futures Lab at the Institute for the Future. Seeking a first-hand experience with cryptocurrency, as published in his article on Wired, he decided to buy 7.4 BTC at $3,000. Frauenfelder stored his bitcoin (BTC) in a web wallet.

In November of the same year as the value of bitcoin rose significantly, he became concerned about the web wallet’s security. His concerns were heightened because of the freezing of the BTC-e — a Russian bitcoin exchange — by the government as well as the Mt. Gox hack.

After doing a bit of research, Frauenfelder bought a hardware wallet from Trezor. Once he was done setting up Trezor, he wrote down the 24-word recovery phrase and keyed in a five-digit PIN on an orange piece of paper. He then proceeded to transfer his bitcoin to the Trezor wallet and threw the piece of paper into his desk drawer.

Heading out on vacation with his wife, Frauenfelder came across the paper when rummaging through his desk drawer in search of a phone charger. He wondered what to do with it in the event their plane crashed. He took it and wrote a note for his daughter and left both pieces of paper under his daughter’s pillow. Unfortunately for him, while away on vacation, the cleaning company that cleaned his house threw the orange piece of paper away. While he wasn’t worried as he knew he could use his PIN, he realized that he couldn’t remember it, and every time he entered a wrong PIN, there was a time delay.

Not only did he try loading an exploit, but he also tried hypnosis to recover the passphrase. Eventually, he had to part with 0.85 BTC.

Stefan Thomas, the former Chief Technology Officer (CTO) at Ripple, is believed to have lost $200+ million worth of crypto.

The story was confirmed by David Schwartz, Ripple’s current CTO. According to Schwartz, Thomas forgot the password to an encrypted hard drive that contains thousands of bitcoin.

He further added that Thomas had also lost access to hundreds of cryptocurrencies as he used to test the development of a JavaScript library for Bitcoin using real coins when the value of BTC was under a dollar.

“This was at the time when bitcoin was worth a tiny fraction of a dollar, so he would create unspent outputs with “1.0” bitcoin because that was the fastest and easiest number to type, said Schwartz.

“He likely created hundreds of such accounts, none of which he retained the keys for because they were just for quick experiments. Each of those accounts is worth $38,000 or so today.”

Unfortunately for Thomas, he only has two attempts left to guess the correct password for the encrypted hard drive before his bitcoin are lost forever.

In the same year, he stopped mining and sold the computer he was using to mine for parts on eBay. Although he kept the hard drive as he waited for the price of bitcoin to rise, he accidentally threw out the hard drive in 2013 while cleaning his house.

That hard drive and the rest of the trash were disposed of at the local landfill in Newport, South Wales. Howells said the hard drive was thrown away in a case of mistaken (HDD) identity as there were two HDDs in the same drawer.

Unfortunately for Howells, the landfill has about 350,000 tons of waste, with more added every year. Although there have been efforts made to reach out to the local council and have them dig up the landfill in order to retrieve the hard drive, the efforts haven’t borne any fruit. That’s because digging up the landfill could cause a great impact on the environment and surrounding areas.

How to Securely Store Your Crypto (and Never Lose Your Coins) 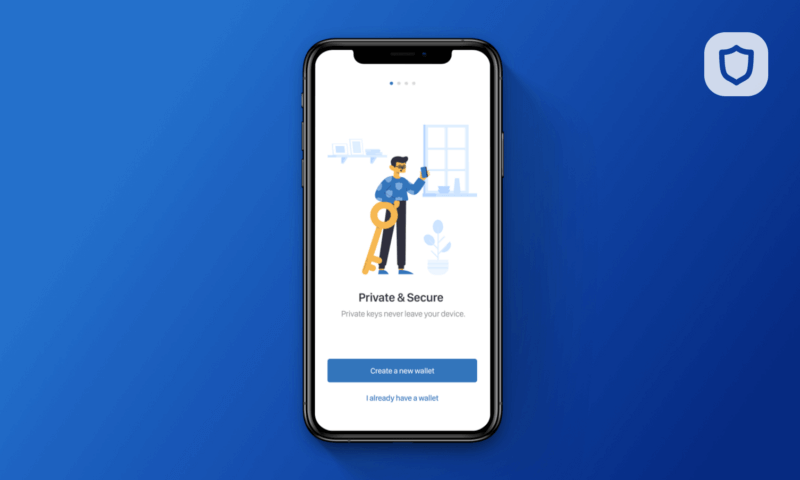 It’s clear from the above tales how difficult it can be to recover lost coins. And while the three stories are the only ones we have highlighted, they don’t even come close to the number of people who have lost their coins.

1. Back up your wallet

Cryptocurrency wallets, like Trust Wallet, will request you to back up your wallet when you first set it up. This involves you writing down a 12 or 24-word recovery phrase that you can use to access your wallet should you lose your device.

While chances of a hacker guessing your recovery phrase are essentially zero, storing it in a careless way could cost you your coins. You shouldn’t store it online as tempting as that may seem. Instead, write it down on a piece of paper or engrave it on metal, and store it in a secure place only known by you.

For many people, cryptocurrencies act as a savings or investment account. Losing your coins would therefore mean losing a huge part of your wealth. To prevent this from happening, never share your recovery phrase with anyone. Nefarious actors can steal all your coins if they gain access to your recovery phrase.