The Fourth Industrial Revolution, from Traditional Finance to Decentralized Finance 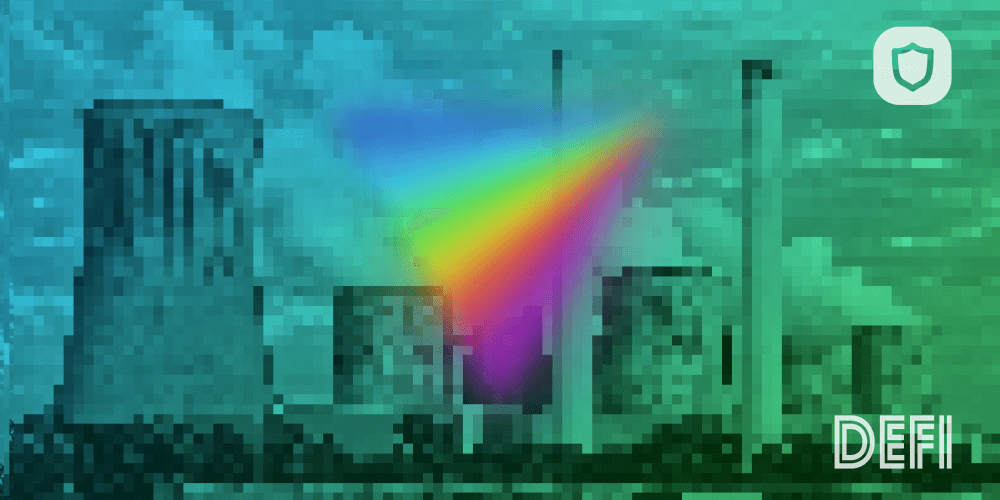 The pandemic that is currently ravaging the world, has largely altered the way we live, work and relate with each other. This has proven the fact that the fourth industrial revolution is already here, and this time, it is going to be something humankind has never seen before.

Like the previous industrial revolutions, the fourth industrial revolution will disrupt and redefine the way things are done; and this undoubtedly calls for the immediate repositioning of various stakeholders across different fields, in order to avoid being relegated or labeled as redundant. 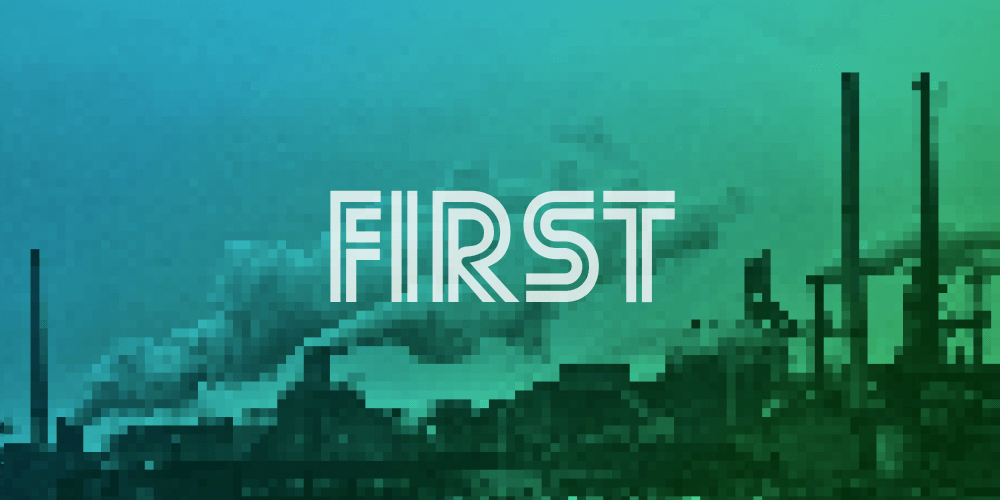 Before the arrival of the first industrial revolution, the world was largely an agrarian society. Towards the middle of the 17th century, the invention of the steam engine, disrupted the overwhelming dependence on farming and brought about urbanisation.

During this period, the central focus shifted to steam power and machine tools, and this brought about new means of transportation- steamships and railroads. 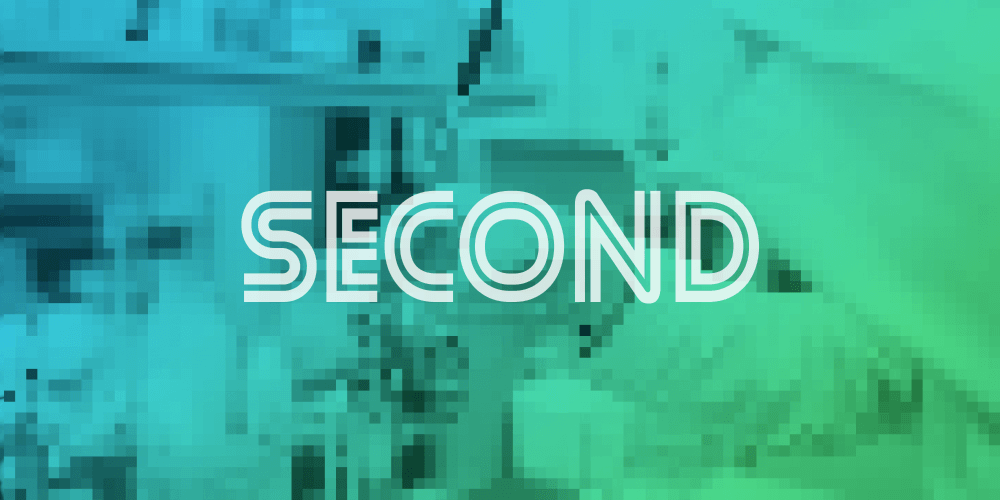 SECOND INDUSTRIAL REVOLUTION (The Age of Science and Mass Production)

During this period, there were advancements in science which were not limited to laboratories, but were also applied in factories. Key improvements and inventions that were ushered in during this period were: chemical fertilizers, gasoline engines, airplanes, radios and telephones. Each of these inventions, played a huge part in accelerating technological advancement. 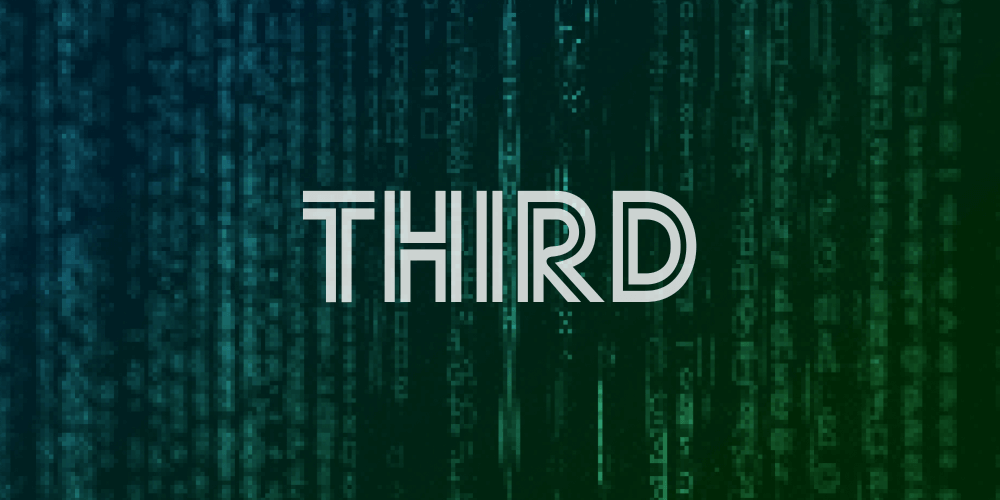 The third industrial revolution is regarded as being responsible for setting up the stage for the digital revolution. Semiconductors, mainframe computers and personal computers were invented in the 1950s. This revolution brought about a shift from analog to digital inventions and this significantly disrupted numerous industries and careers.

This era brought about Electronics and Information Technology, which changed the status quo of worldwide production and supply chains through effective and faster means of communication. 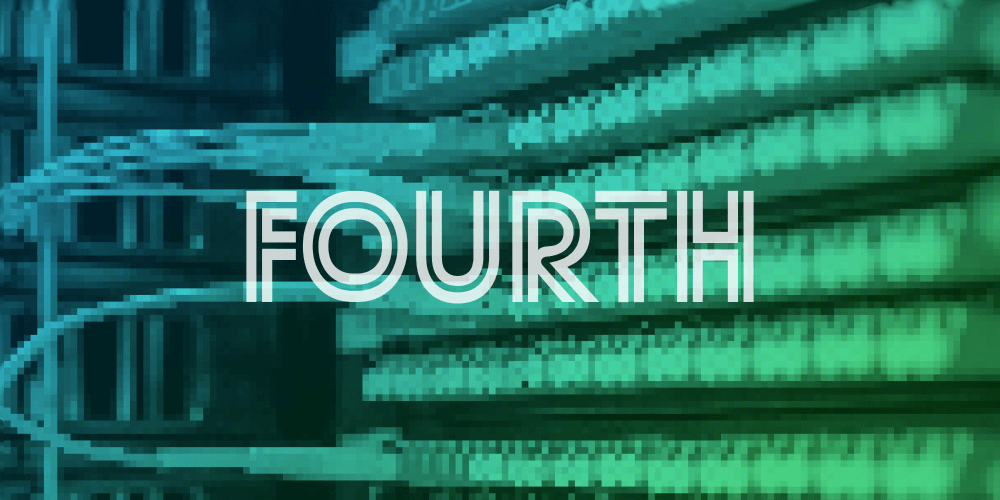 We are currently headed into the fourth industrial revolution. At this moment, many of the things that were mere imaginations, are fast becoming realities.

The disruptive effects of inventions such as robots, DNA sequencing, DeFi, artificial intelligence, internet of things, 3D printing, blockchain technology and many others, have started to manifest.

The actual impacts of these inventions are still not properly conceived because they are in their infancy stage. For example, blockchain technology is a powerful invention that promises excellent applications in almost every area of human activities. It is a system that would disrupt the way things were previously done. It would transform the financial industry, health sector, academics, legal sector, supply chain, transportation and lots more.

This is just the beginning of a great industrial revolution.

DeFi Vs Traditional Finance in the Fourth Industrial Revolution

The Traditional Financial Sector (CeFi), in Brief: the incumbants

The traditional financial sector is an aspect of the economy that comprises of firms and institutions that offer financial services to commercial and retail customers.

Industries under this sector include banks, investment companies, insurance companies, and real estate firms. Society cannot survive a total absence of the financial sector because, this sector encompasses brokers, financial institution and money markets which keep the society functioning everyday. The traditional financial sector serves as intermediaries in channelling savings and other funds into investment uses.

DeFi (Decentralized Finance) is an ecosystem that encompasses financial applications that are built on a distributed ledger known as a blockchain; which are geared toward disrupting traditional financial intermediaries.

In this evolving ecosystem, all the financial services offered by traditional financial institution will eventually become available, without the need for middlemen.

Decentralized Finance is a people powered finance in the sense that it is permissionless and decentralized. This is unlike traditional finance where banks and other financial institutions serve as intermediaries. In CeFi, any change is determined by a central body behind closed doors and it can take a lot of time for such changes to occur.

Decentralized wallets are non-custodial, this means that only the user has control of his or her funds and is responsible for his or her own private keys. It is true that some players in the traditional financial sector operate online services but they still retain control of customer’s funds.

A user can access decentralized financial services from the comfort of his or her home as long as there is internet connection; while in traditional finance, a customer spend some time on the road going from one physical office to the other.

Like we stated earlier, DeFi offers financial services available on traditional finance but with better conditions. Trust wallet is an ideal multi-chain wallet that gives access to a myriad of these DeFi services.

Trust Wallet has integrated several DeFi protocols and still plan to integrate more into its iOS and Android apps. Giving the millions of Trust Wallet users access to more protocols will increase liquidity and access to liquidity pooling and lending protocols. As well as future DApps which still haven’t been invented yet.

Over the years, people have been more or less forced to abide to the inhumane terms and conditions from traditional financial sector due to lack of an alternative.

As we head into the fourth industrial revolution, the status quo in every sector is changing and the financial sector is not an exception. The recent surge in DeFi adoption is a proof that people have always desired to define things on their own terms and have full control of their money.