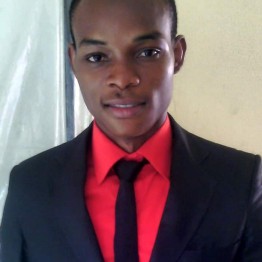 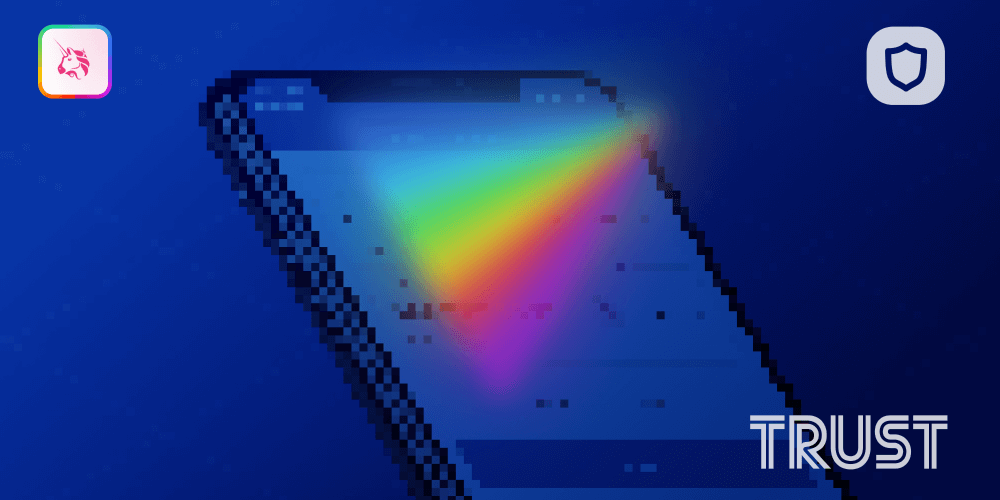 The integration of the Uniswap protocol into the Trust Wallet mobile app means that the swap experience just got cheaper, quicker and a whole lot more interesting. It’s also opened up the possibility to integrate Pancake Swap to the app as well.

But first of all, a little bit of history

With its integration of the Kyber Network Protocol some months ago Trust Wallet gave its users the opportunity to make multiple decentralized swaps within the mobile app UI. Users have been able to freely transact and swap tokens, without the need to transfer the tokens from the wallet to an exchange and back to the wallet after the transactions have been executed.

What is Kyber Network Protocol

Kyber Network Protocol is an on-chain liquidity protocol that allows instant conversion and exchange of ERC20 digital assets in an order book-less interface with a large pool of token liquidity. The open architecture of Kyber Network protocol has been instrumental in propelling users’ access to liquidity and instant settlements in Trust Wallet.

Recently, Uniswap protocol support has been added into the Trust Wallet mobile app’s swap. Uniswap Protocol certain advantages over Kyber Network Protocol which up till this point was the only swap option in Trust Wallet.

We will compare these two protocols on Trust wallet, but before that, let’s take a quick look at the history of Uniswap too.

What is the Uniswap Protocol?

Uniswap is a decentralized exchange that is built on Ethereum. It is an automated liquidity protocol with no order book or any centralized entity that controls trades. Users can trade on Uniswap without intermediaries, with a high degree of decentralization and censorship resistance. Uniswap is open-source software that works with a model that involves liquidity providers creating liquidity pools.

In 2016, Vitalik Buterin proposed an idea for a decentralized exchange that would employ an on-chain automated market maker with some ambitious characteristics. In 2017, Hayden Adams started working to turn this idea into a reality. With the help of the grants from different sources including $100,000 from the Ethereum foundation, Hayden launched Uniswap protocol in 2018 and in the same year, the protocol began to attract liquidity and gained meaningful volume.

Uniswap proffers solution to the problem of spreads being too wide, which is common with illiquid assets on the order books of exchanges. Uniswap maintains liquidity for it assets by encouraging liquidity providers with incentives. Liquidity providers on Uniswap receive part of the transaction fees that are realized from the pool they supplied.

Uniswap integration in Trust Wallet comes with improved features such as less slippage, low transaction fees and the possibility of having more assets to swap.

Comparing Kyber Network with Uniswap in Trust Wallet based on theses features gives a clear understanding why the Trust Wallet team saw Uniswap as a better option.

Slippage is the difference between a trades expected price and the actual price at which the trade is executed. This usually occurs when there is high volatility in the market. 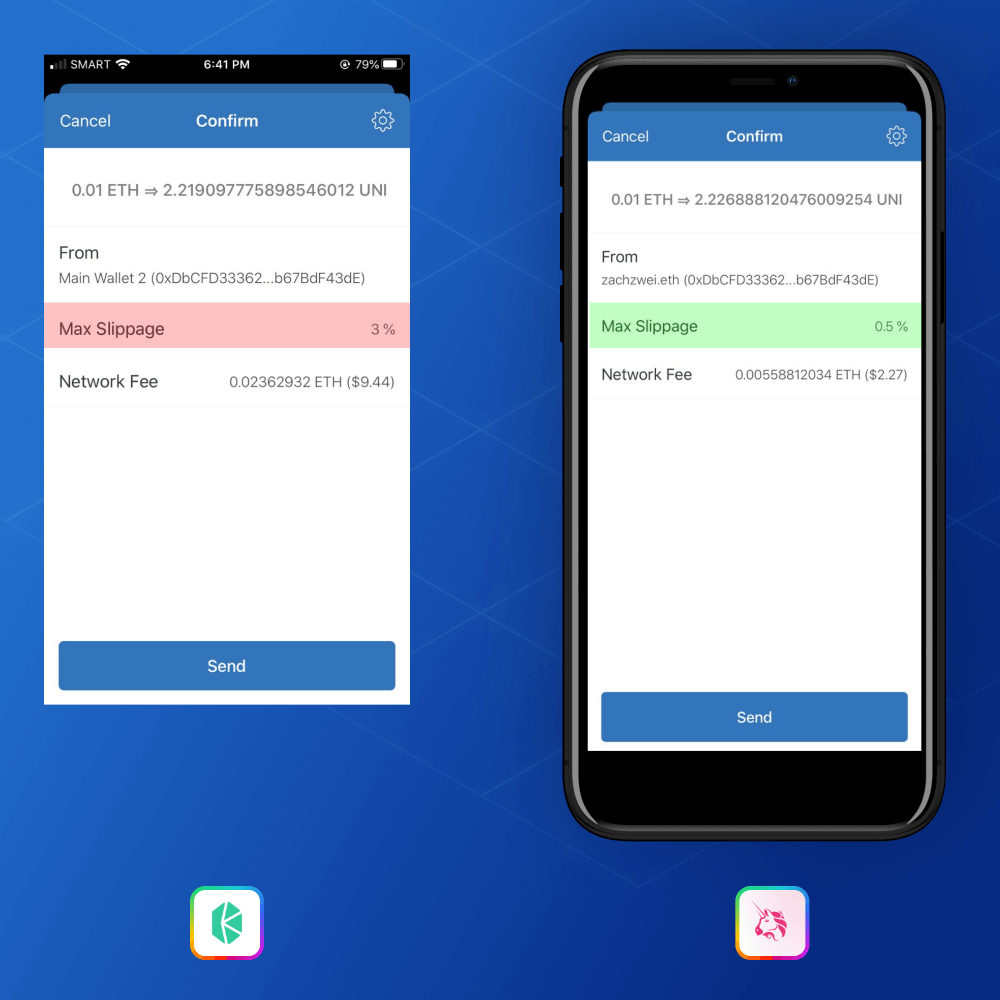 Transaction fees are important factors traders consider before using any trading platform. Different platform charges different transaction fees on its platform. Sometimes, these fees can rise or drop as happened some weeks back when miner’s fees on Ethereum network rose significantly.

Please note, Trust Wallet does not charge any additional fees when you use the Trust Swap feature to make swaps on Uniswap. You pay the same as if you traded on Uniswap via the Trust Wallet DApp browser, or on your desktop.

From the screenshots below, you will observe that swapping 0.1 ETH gave 2.226… UNI on Uniswap protocol while on Kyber Network Protocol, same 0.1 ETH can only get 2.219… UNI. 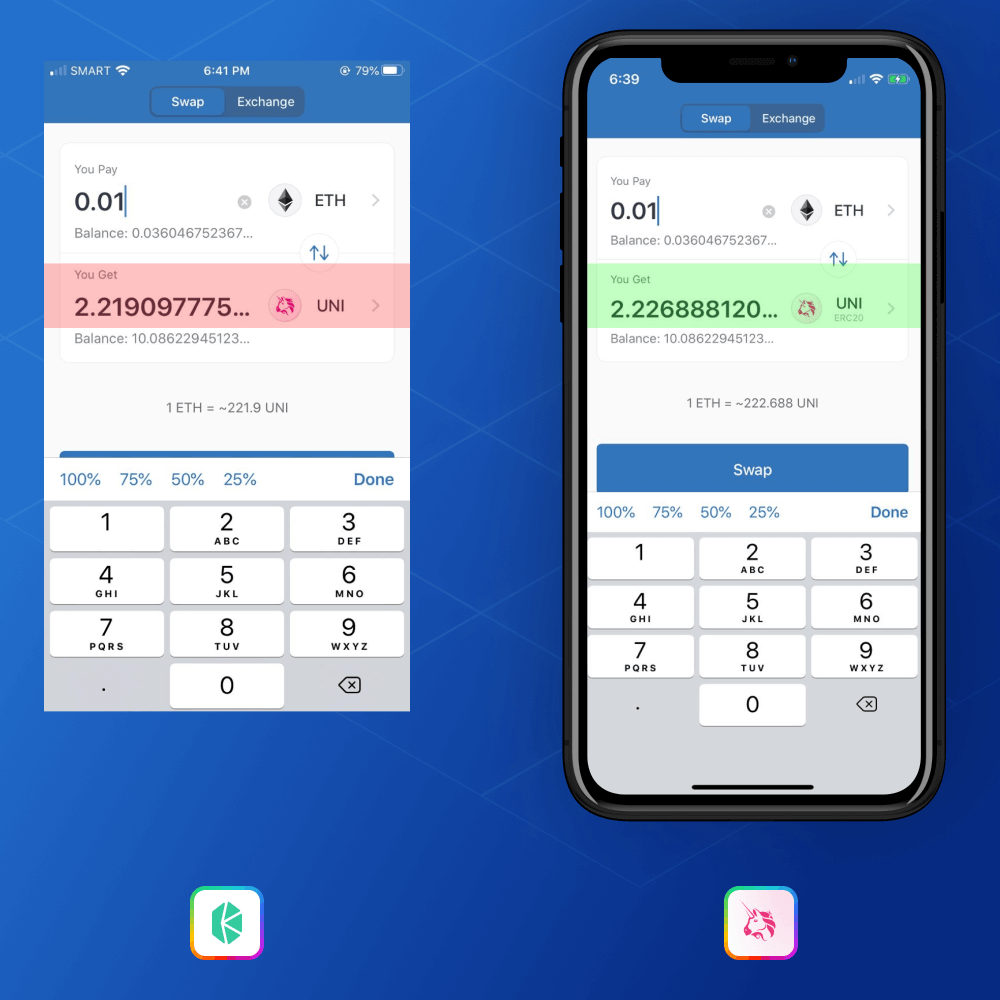 More assets in the future

When Kyber Network Protocol was the sole protocol for swap on Trust wallet, only assets on Kyber Network were available for swap. But, with the integration of Uniswap Protocol which hosts the majority of DeFi assets, Trust Wallet users will have access to many more assets to swap. In fact, it opened up the possibility to integrate Pancake Swap, and now there will be several Binance Smart Chain assets available to swap too.