What is Bitcoin’s Taproot Upgrade and Will it Affect the Price of Bitcoin? 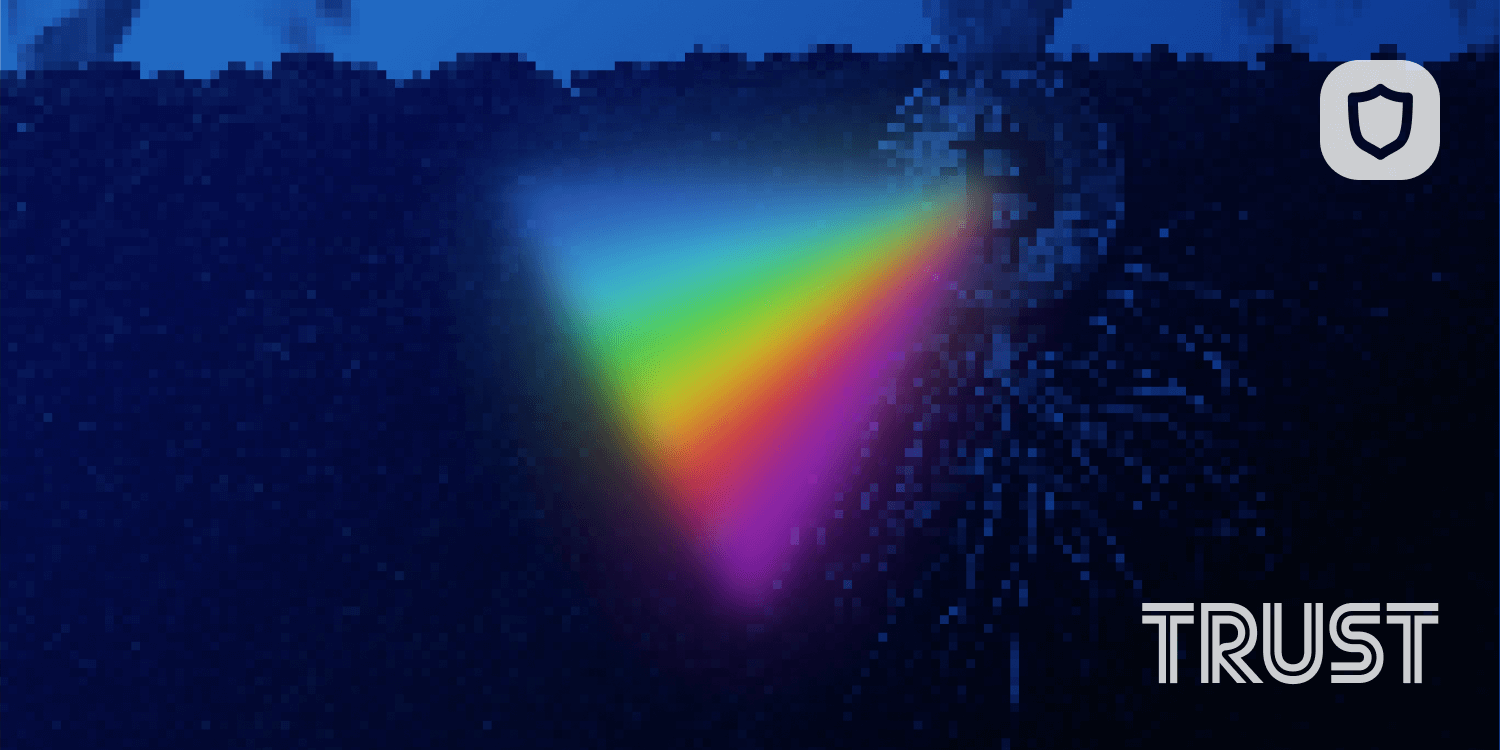 Learn what Bitcoin’s latest network upgrade is and what potential effects it could have on Bitcoin.

Taproot is arguably the most anticipated upgrade for the Bitcoin network since SegWit.

In this article, we will delve into what Taproot is, how it works, its implications for the Bitcoin blockchain, as well as for its users. Finally, we will discuss what Taproot could mean for the price of bitcoin.

While Taproot is often thought of as one upgrade, it is actually composed of three different Bitcoin Improvement Proposals (BIPs).

To achieve the objectives described by Maxwell, three upgrades must be merged. The BIPs are BIP 340, 341, and 342, and are named Schnorr signatures, Taproot, and Tapscript, respectively.

These three BIPs are now collectively referred to as BIP Taproot. The upgrade is to be implemented as a soft fork following miner support.

TLDR: the Taproot upgrade is designed to improve scripting in the Bitcoin network to provide greater functionality — especially as it pertains to privacy, security, and efficient space utilization.

To better understand how Taproot will do this, let’s delve into the individual BIPs and how they work.

BIP 340 proposes the introduction of Schnorr signatures for the Bitcoin blockchain.

When utilized, the scheme creates short and efficient digital signatures while retaining a high level of security. It is a simple scheme compared to other cryptographic schemes but has long been considered one of the most secure.

Simply put, it’s very secure and effectively cancels the chances of double-spend attacks due to its features.

Schnorr signatures were first described in a 1991 paper and have been protected under a US patent since then. However, the patent expired in 2008, making it possible for more public use.

Schnorr signatures also support aggregation, which is to say they can produce a single unique signature by amalgamating multiple keys inside a complex Bitcoin transaction. Signature or key aggregation is arguably the most significant advantage of this particular improvement proposal.

BIP 341 is concerned with how Schnorr signatures are to be integrated into the Bitcoin network. BIP 341 is called Taproot.

Taproot describes how the Bitcoin script has to be updated to evaluate and integrate Schnorr signatures. This is done by the use of Merkelized Alternative Script Trees (MAST).

Merkle Trees are a type of data structure that involves a parent hash and other related data in a structure that somewhat resembles a tree. Its main advantage is that it supports the secure verification of data in large pools.

BIP 341 also allows for a new way of spending bitcoin via a new script type.

In a script type called Pay-to-Taproot (P2TR), users can pay a Schnorr public key or a Merkle root of other scripts. With P2TR, UTXOs can be unlocked and spent in one of two scenarios:

Schnorr’s key aggregation feature works in this way. If a user leverages BIP 341 and sends bitcoin to a P2TR, a single public key is created. Let’s call it S. This public key S, however, is an amalgamation of the sender’s public key, say P, and the public key of the Merkle root, say M.

Thus, any script in the Merkle Tree can spend the output.

BIP 341 allows users to choose between simple pay-to-public-key or pay-to-taproot scripts at the time of spending — making all taproot outputs look like simple outputs. This is made possible by the Schnorr scheme key aggregation feature and supported by MASTs.

As the name alludes to, it is concerned with updating and adding opcodes, which can verify Taproot spends and Schnorr signatures.

While the Taproot update has been merged into the code, it is unclear when the upgrade will go live on the network. This is dependent on miner approval.

While the Bitcoin community has overarchingly been in support of the Taproot upgrade, there was some controversy over the “lockinontimeout” (LOT) feature included in the proposal.

The feature is designed to ensure that in case the miners are not signaling support for Taproot, as was the case in the controversial SegWit upgrade in 2017, the upgrade will still go because LOT will trigger a user-activated soft fork (UASF).

Some developers believe forcing an upgrade in this manner may be going against the spirit of Bitcoin, which should be a community-led digital currency, as opposed to led by developers.

Eventually, Speedy Trial, an activation path via miner nodes signaling approval was settled on as the way to activate Taproot. However, Luke Dashjr, a bitcoin developer, has signaled his displeasure with Speedy Trial. Dashjr then promoted a new version of Bitcoin Core with Taproot already activated in it.

Why is Taproot a Big Deal for Bitcoin? 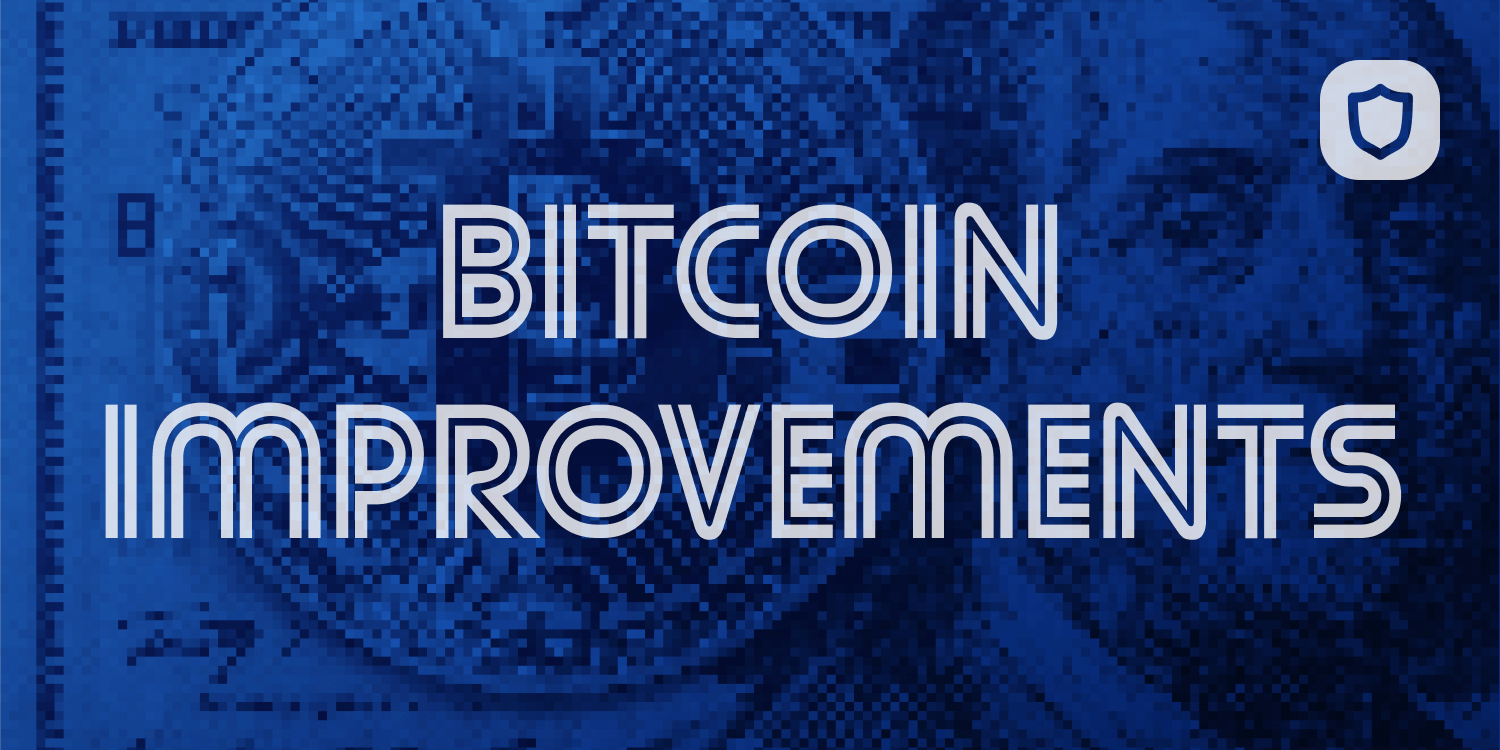 The proposed Taproot upgrade comes with a number of advantages for bitcoin users. In this section, we delve into the main implications of Taproot.

Mathematically, Schnorr signatures are considered more secure than ECDSA signatures because they are provably secure using a smaller number of assumptions.

Additionally, the nature of Schnorr signatures removes the possibility of signature malleability, and the resulting double-spend theory, which is a theoretical problem with ECDSA.

While SegWit effectively addressed this, they theoretically remain a challenge due to the use of ECDSA. The Schnorr scheme solves this.

Most Taproot (P2TR) outputs consume less space on the blockchain than normal pay-to-public-key-hash outputs. They are slightly larger than SegWit outputs, however. In the long run, they are likely to mean greater efficiency in space on the blockchain. Schnoor keys and signatures are also smaller than their counterparts, further compounding this advantage.

In other words, with more efficient block space usage, the Bitcoin blockchain should have a higher throughput leading to faster transactions.

Due to the key aggregation functionality, the transaction data size for making complex Bitcoin transactions is dramatically reduced.

Only one key is created, which results in much lower transaction costs for complex transactions. Examples of complex spends include multi-sig transactions or time-lock wallets.

Fee savings are also related to the length of Schnoor signatures and keys. They take up less space and are thus less costly in fees.

With Taproot, all outputs look similar, whether simple or complex.

It will be impossible to tell what kind of transaction it is—whether a smart contract, multi-sig output, Lightning Network transaction or a single-sig output—just by looking at the blockchain.

When leveraging Taproot, all these complex transaction types will look like a simple single-sig output, and will not reveal all of the possible scripts that can be used to unlock the output once the transaction is confirmed.

This feature is arguably the most important and anticipated part of the upgrade as it will render most blockchain analytics tools and forms useless.

This will confer a great deal of privacy to the Bitcoin network.

Finally, Taproot allows greater functionality with regard to complex scripting. It allows for Bitcoin to be locked to multiple scripts.

Combining this and its other benefits, developers can create wallets or other functionalities on top of the Bitcoin network with greater functionality.

A good example of this is creating time-locked wallets with multiple redemption conditions. In current situations, permanent loss of bitcoin is possible if all conditions are not met.

However, by leveraging Taproot, a multi-sig wallet can be designed with conditions that allow for the complexity of real life, greatly reducing the chance of loss of access to one’s bitcoin.

For example, if a person wants to give his four children bitcoin upon their death, they can create a 4 of 6 multi-sig wallet, which “changes” to a 2 of 5 wallet if certain conditions are met. In other words, instead of requiring four out of six family members to sign a transaction, the multi-sig wallet changes to only require two family members to sign a transaction to process the payments to the children.

Furthermore, Taproot supports privacy as it would be impossible to tell the wallet set up by studying on-chain data.

Will Taproot Affect the Price of Bitcoin?

Privacy has long been a challenge for Bitcoin as it creates a threat to censorship-resistance, which is arguably Bitcoin’s most powerful feature.

Given Taproot’s many advantages for the Bitcoin network, most notably the privacy implications, the price of bitcoin could respond positively following the upgrade implementation.

The value of the digital currency could drastically increase in the long-term as Bitcoin developers implement much-need privacy solutions for the network to ensure that Bitcoin’s censorship resistance prevails. 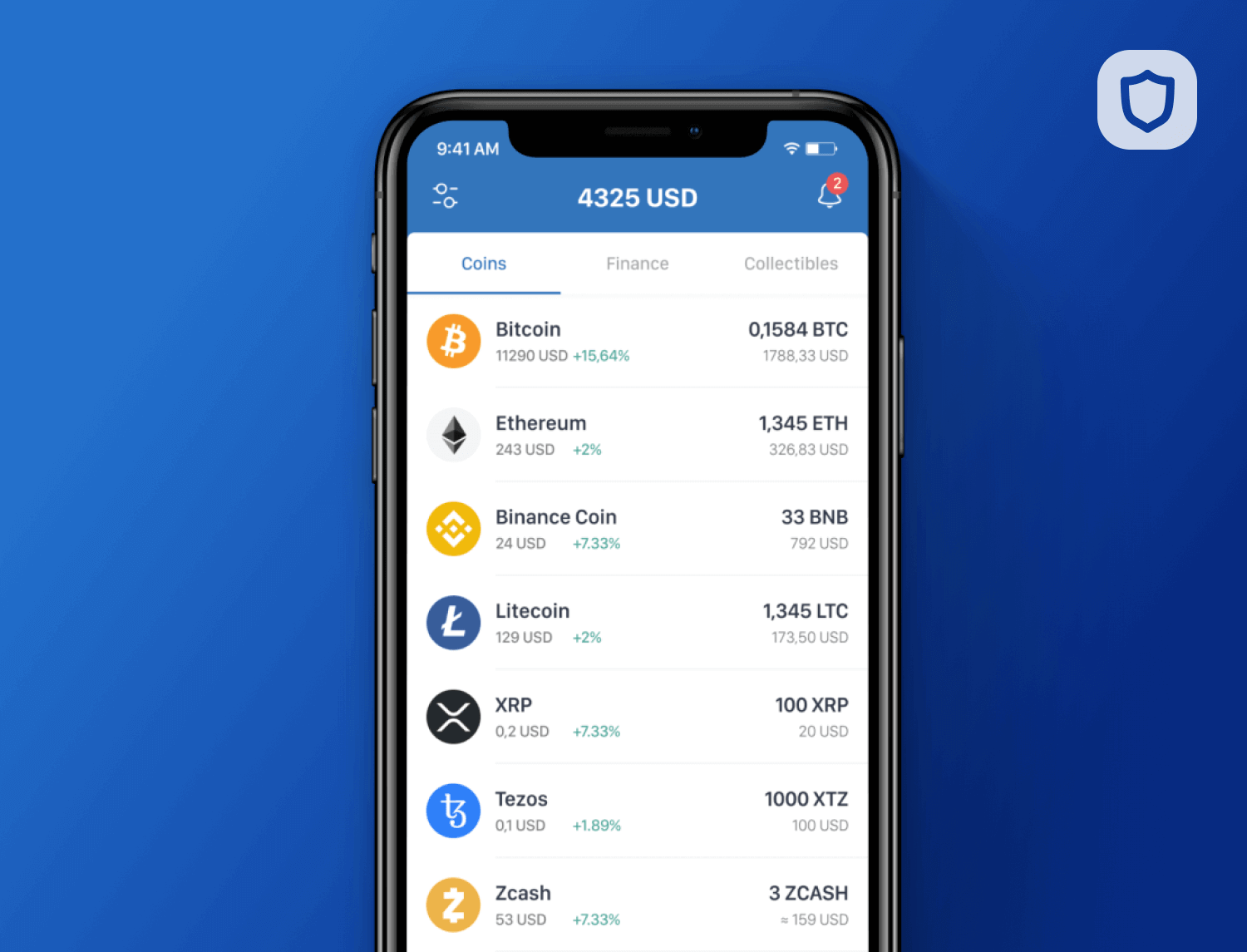 Trust Wallet is the most secure, non-custodial mobile wallet for bitcoin and other cryptocurrencies.

The beginner-friendly app allows you to securely store 165,000+ digital assets and comes with an in-app DApp Browser to provide you with mobile access to Web3.0 applications.