What is Web 3.0 and What Role Will Crypto Play in It? 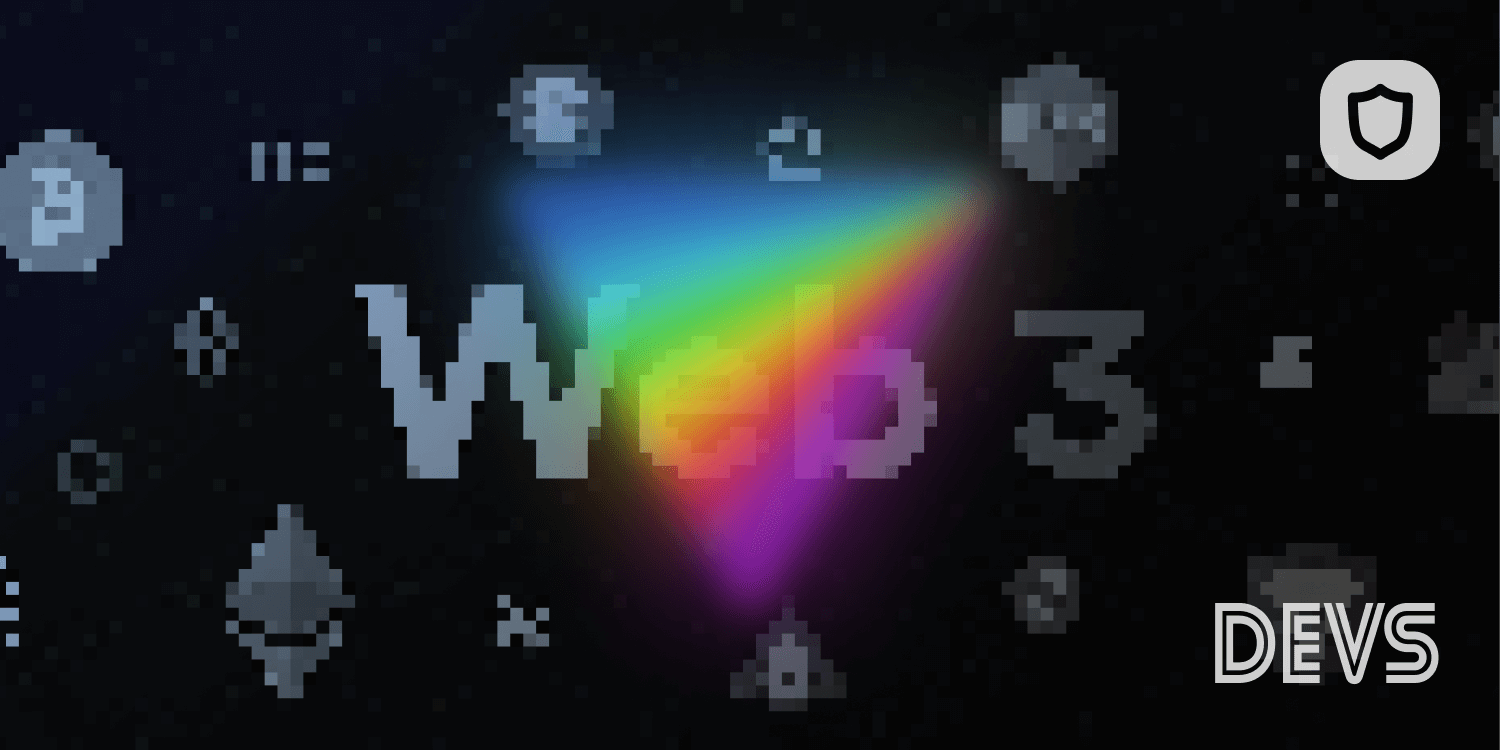 The world today isn’t what it was one or two decades ago. Arguably, the most notable change was brought about by the Internet. But, even the Internet itself has evolved since its inception. From Web 1.0 to currently Web 2.0, and now, there are talks of Web 3.0.

Read on to learn what Web 3.0 is and what role crypto and blockchain technology will play in it.

Originally, Web 3.0 was known as the Semantic Web — a term coined by Tim Berners-Lee, the inventor of the World Wide Web. The vision of Web 3.0 is to be an open Internet that is more autonomous and “intelligent” than Web 1.0 and Web 2.0.

Web 3.0 can be defined as a future where distributed machines and users will be able to digitally interact with value, data, and other parties through a stratum of peer-to-peer (P2P) networks without the need for any third parties.

Data will be interlinked in a decentralized way compared to the current status quo, where data is mostly kept in centralized repositories.

While users and machines will have the ability to interact with data, there will be a need for existing programs to recognize information both contextually and conceptually. Thus, the two linchpins for Web 3.0 will be artificial intelligence (AI) and the semantic web. It’s for this reason that Web 3.0 is expected to leave a wave of disruption in its wake as it has the potential to propel us to an open, trustless, and permissionless world wide web.

Although Web 3.0 hasn’t fully arrived yet, there are already applications that are giving us a glimpse into the potential future of Web3.

The Emancipation of the Internet: From Web 1.0 to Web 3.0 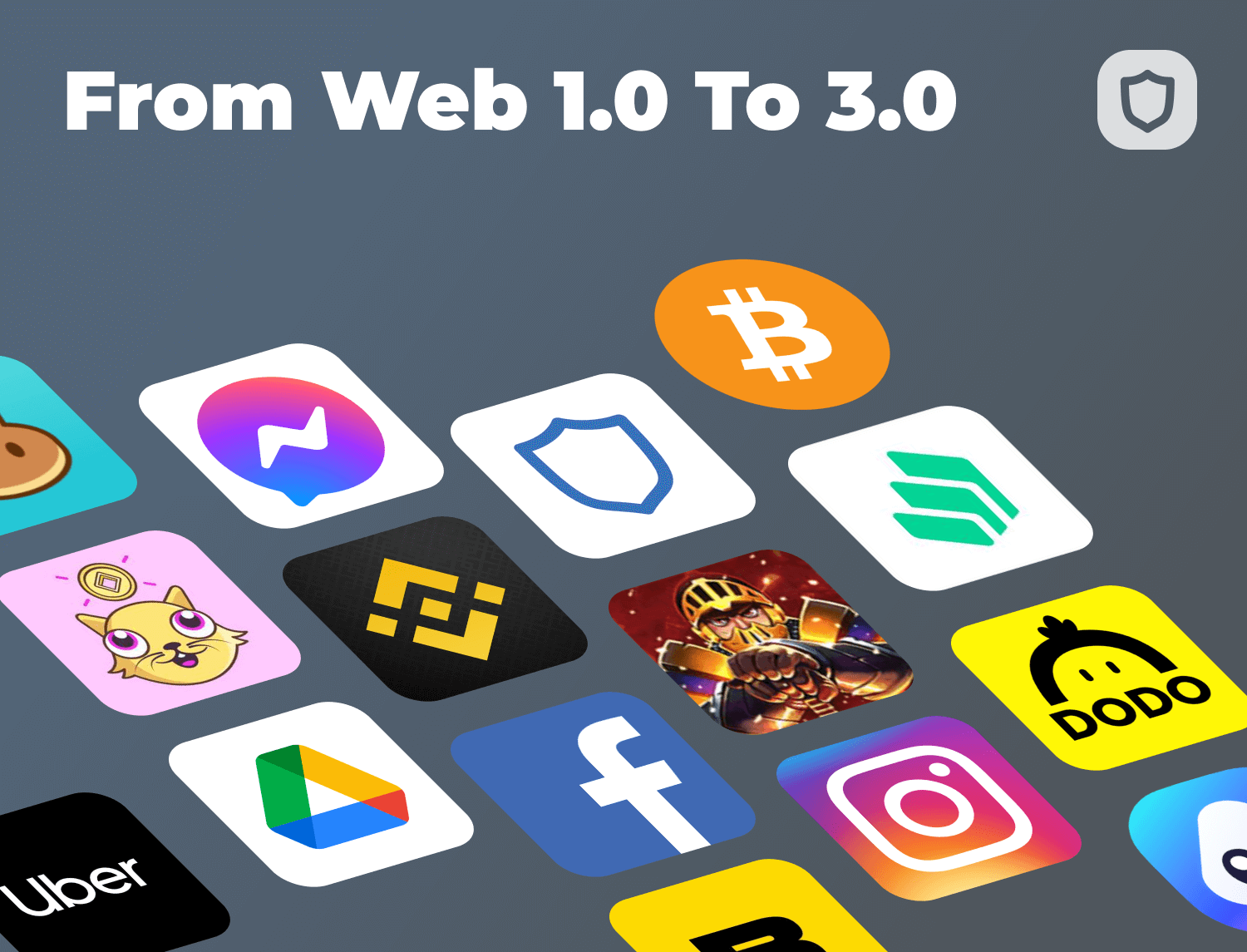 Web 3.0 will be a result of the evolution of older-generation web tools. But in its wake, it will combine both blockchain and AI. Ideally, Web 3.0 will be an upgrade to its forerunners: Web 1.0 and 2.0.

Web 1.0 was known as the static web and was the first and the most reliable Internet between the years 1989 and 2005.

However, Web 1.0 had little to no user interaction and limited information. Unlike today, where users are able to comment on articles on blogs or websites, that wasn’t possible with Web 1.0.

Additionally, it didn’t have any algorithms to help sift through Internet pages. Users had a hard time finding relevant information when they tried searching for information on the Internet. In its era, only a select few created content, and the information available was largely from directories.

Between 2005 and now, Web 2.0 took over. With it, the Internet became a lot more interactive because of the advancements in web technologies thanks to different programming languages such as CSS3, HTML5, and JavaScript, among others.

The advancement in these web technologies made it possible for companies to build web platforms that were and are interactive. Think of Facebook, Instagram, YouTube, and Wikipedia.

Web 2.0 gave birth to social networks and allowed for user-generated content creation to thrive as it now became possible to share and distribute content across various applications and platforms.

While Web 3.0 is the next stage of the Internet. Its existence is expected to allow for information to be processed with almost human-like intelligence. This will be powered by AI systems that could help run smart programs to aid users. In this era, decision-making processes and content creation will rely on both humans and machines. Web 3.0 applications will need to have the ability to digest a wide range of information and turn it into useful and factual knowledge for executions for users.

Although there are existing Web 3.0 applications that are in their infancy, there is still room for their improvement before this new version of the Internet goes mainstream. Amazon, Apple, and Google are some of the companies that already have products built using Web 3.0. Siri, by Apple, is a good example of one such product.

Blockchain is primarily known as the underlying technology for cryptocurrencies, such as bitcoin (BTC) and ether (ETH). However, a lot more has been built with and on top of blockchain technology since the early days of crypto that will shape Web3.

From powering near-instant, Internet-native payments to allowing for the creation of decentralized applications (DApps), blockchain is poised to play an integral role in the future of the Internet.

DeFi, for instance, is just but a glimpse of what cryptocurrencies and blockchain applications have the potential to achieve. By providing open financial protocols that anyone with an Internet connection and a crypto wallet can access, the Internet is becoming a direct connection to the financial industry, even for people who have typically been struggling to gain access.

The future of the Internet combined with the blockchain and crypto will expand the scope and scale of both machine and human interactions far beyond what we currently have. These will lead to seamless digital payments, trusted data transfers, and richer information flows at a global scale. 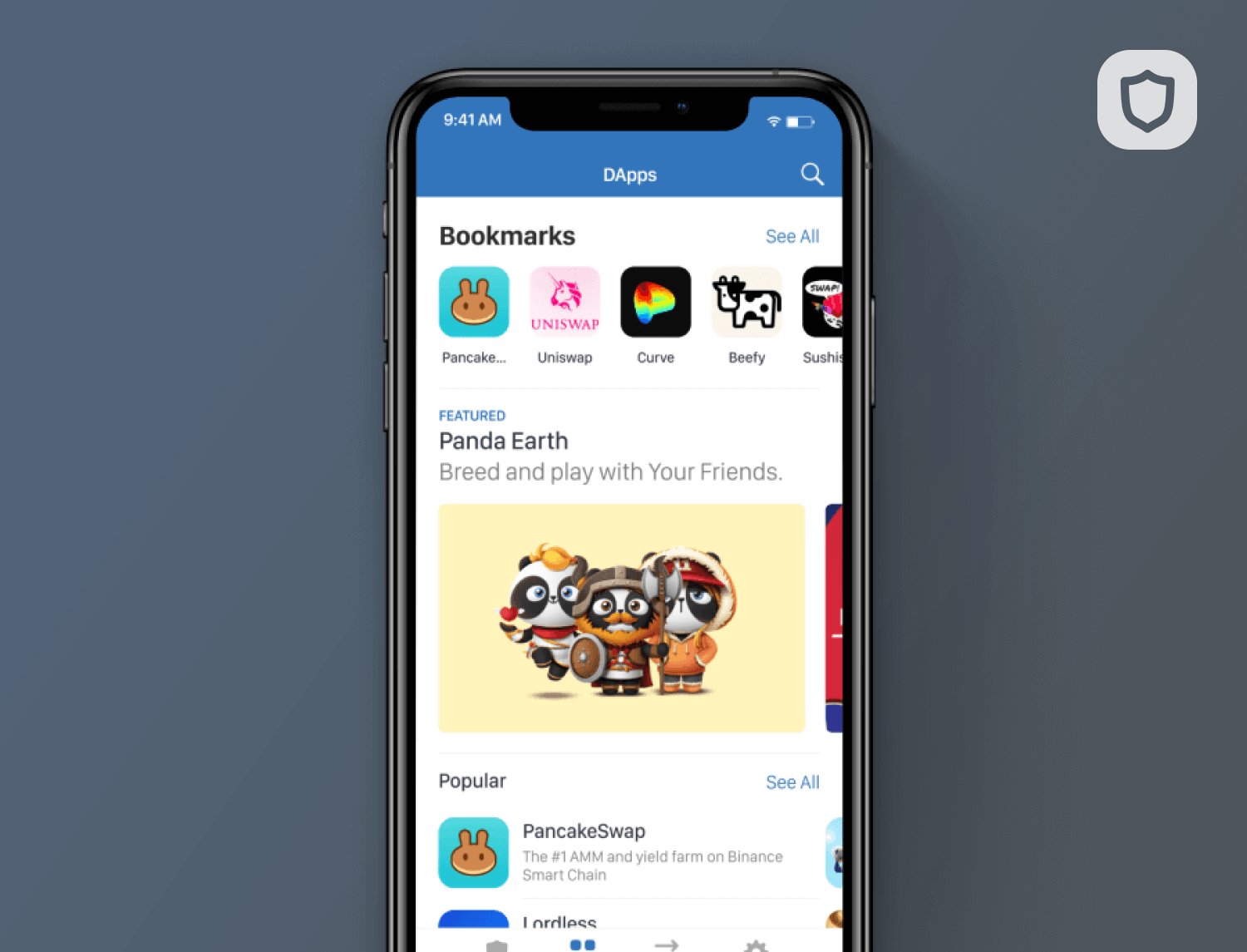 Trust Wallet enables you to access Web 3.0 using the in-app DApp Browser as well as its Wallet Connect function.

Both features allow anyone with a smartphone to securely access decentralized applications while providing secure storage for 160,000+ digital currencies and tokens across 12+ blockchains.