Why Are NFTs Selling for Millions? 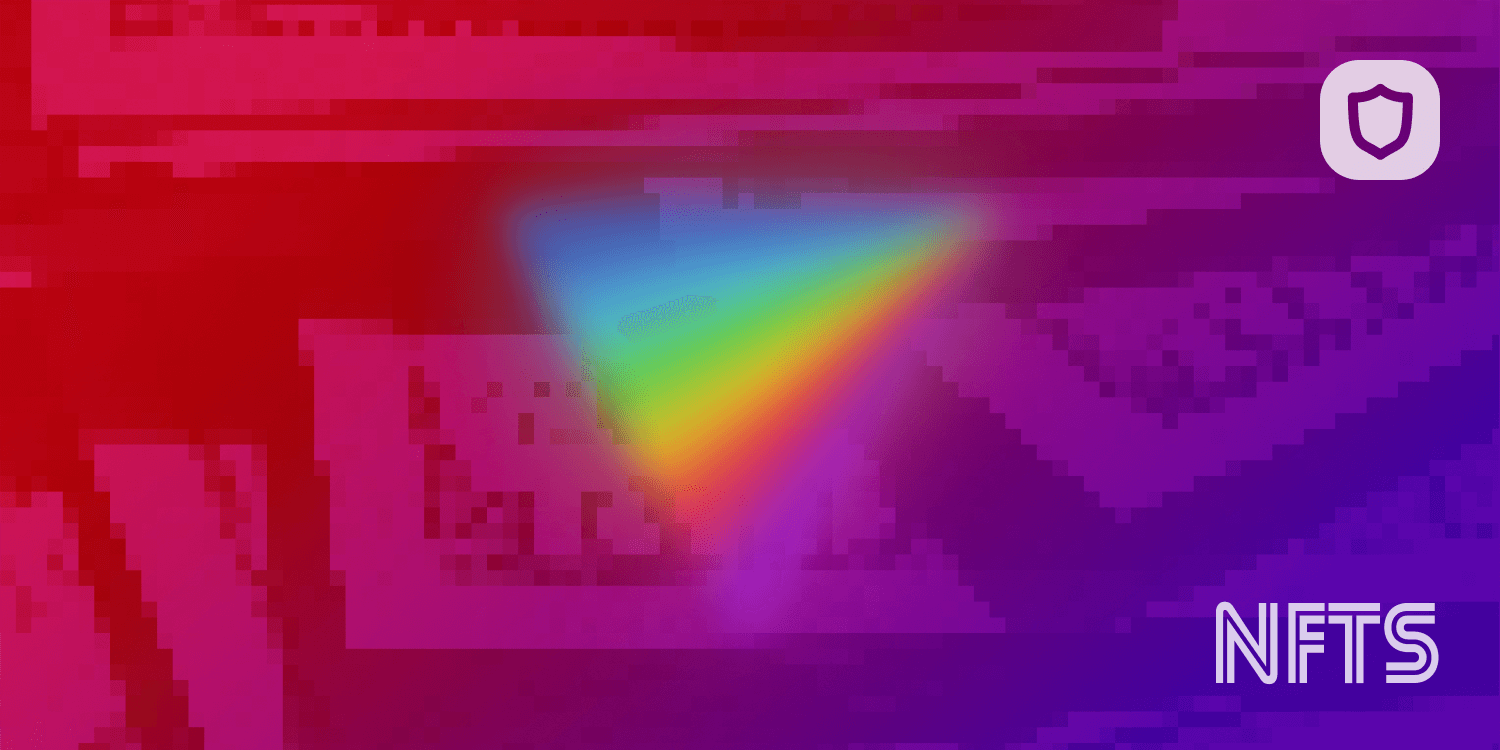 Learn why some NFTs are selling for millions even though they are “just” images on the internet.

The NFT market is booming, with some digital collectibles selling for millions of dollars.

NFTs are unique blockchain-based digital assets representing a virtual or physical item. Depending on the (perceived) value of an NFT, its price can range from zero to over a million dollars.

In this article, we will dive into the question: *Why are some NFTs selling for millions? *

Money made this process more efficient because no longer was the value of two goods or services constantly debated to make a trade, but rather market participants only have to decide the value represented in the money of a single good or service in question for the trade.

Considering this origin, it’s easy to see that things are only valued because we assign those values to them. A car is only worth thousands of dollars because people need to drive. If everyone woke up tomorrow and decided to walk, cars would be worth nothing. The same is true for gold and precious metals.

It’s also easy to see that fungible currencies were created to assist the market circulation of non-fungible assets.

How Much Value Are People Assigning to NFTs? 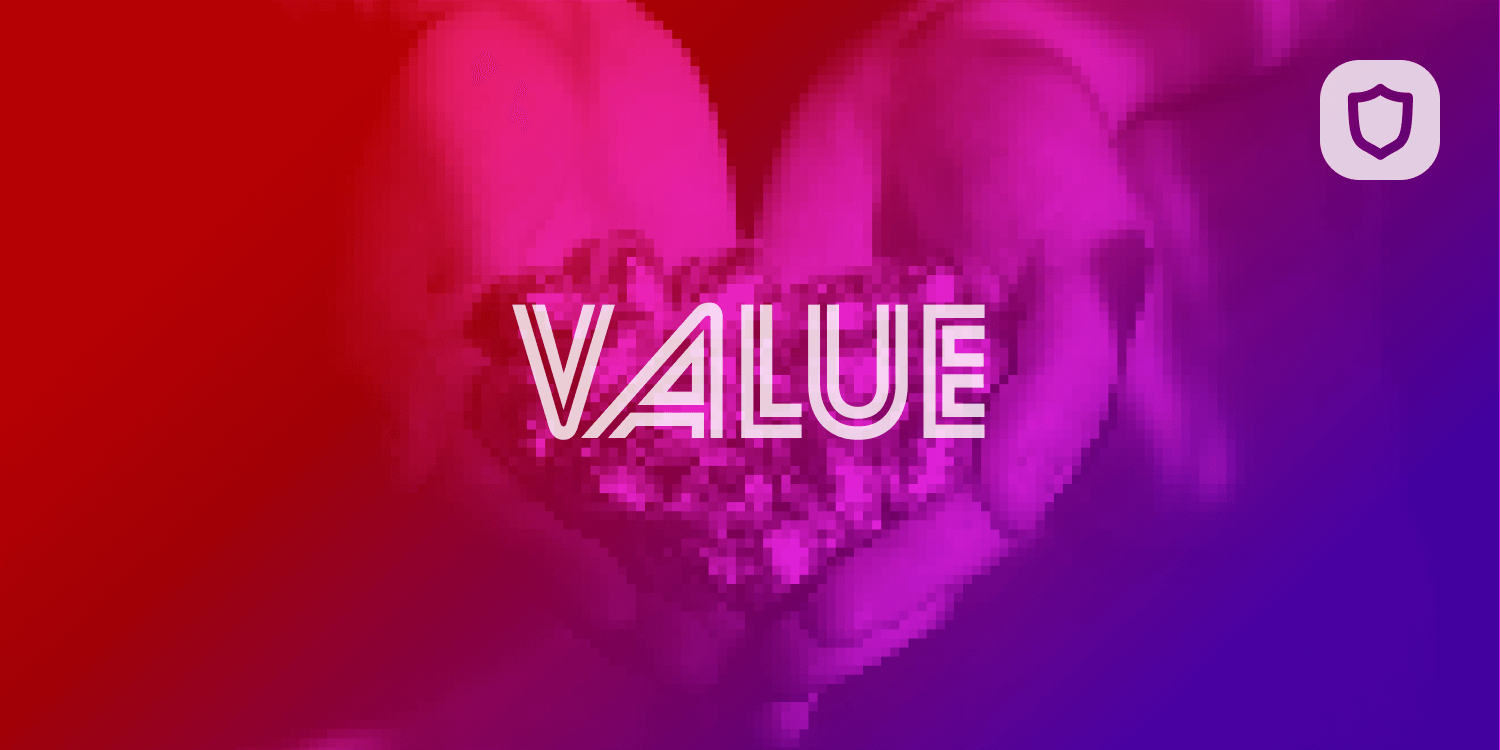 During a high tension bid on popular art platform Christie’s, digital artist Beeple sold a coalition image of all the digital art he’s posted online since 2007. The collage sold for $69 million.

This is the highest price paid for an exclusively digital artwork existing as an NFT.

However, NFTs have taken the spotlight much earlier with the release of the Ethereum game, CryptoKitties, in 2017. The game involves breeding and selling digital cats. The most expensive CryptoKittie was sold for 600 ETH. Considering 1 ETH is currently worth well over $1,800, you can see how crazy NFTs can be.

CryptoKitties are not the only popular NFTs on Ethereum. Consider CryptoPunks, a collection of 10 thousand pixelated images given away for free on the Ethereum network as NFTs. People quickly began paying real money for them.

Popular Punk #6965 sold for $1.1K in the beginning, but after a few more sales eventually appealed enough to one buyer that they paid 800 ETH for the Punk. 800 ETH was the equivalent of $1.5M at the time.

There are other examples of high-value NFTs on the crypto marketplace as well. Of the likes, digital real estate games SuperWorld and Decentraland; and sports platform NBA Top Shot sell NFTs for substantial sums.

Buying digital real estate on those NFT games can be similar to buying expensive cars in real life in terms of cost.

Meanwhile, the highest sold NFT on NBA Top Shot is a moment where Lebron James dunks over Nemanja Bjelica back in November 2019. It was bought by Jesse Schwartz, for $208K.

With NFT market size increasing by 299% in 2020, 2021 is paving the way for even more explosive growth for the market with the sales mentioned above. 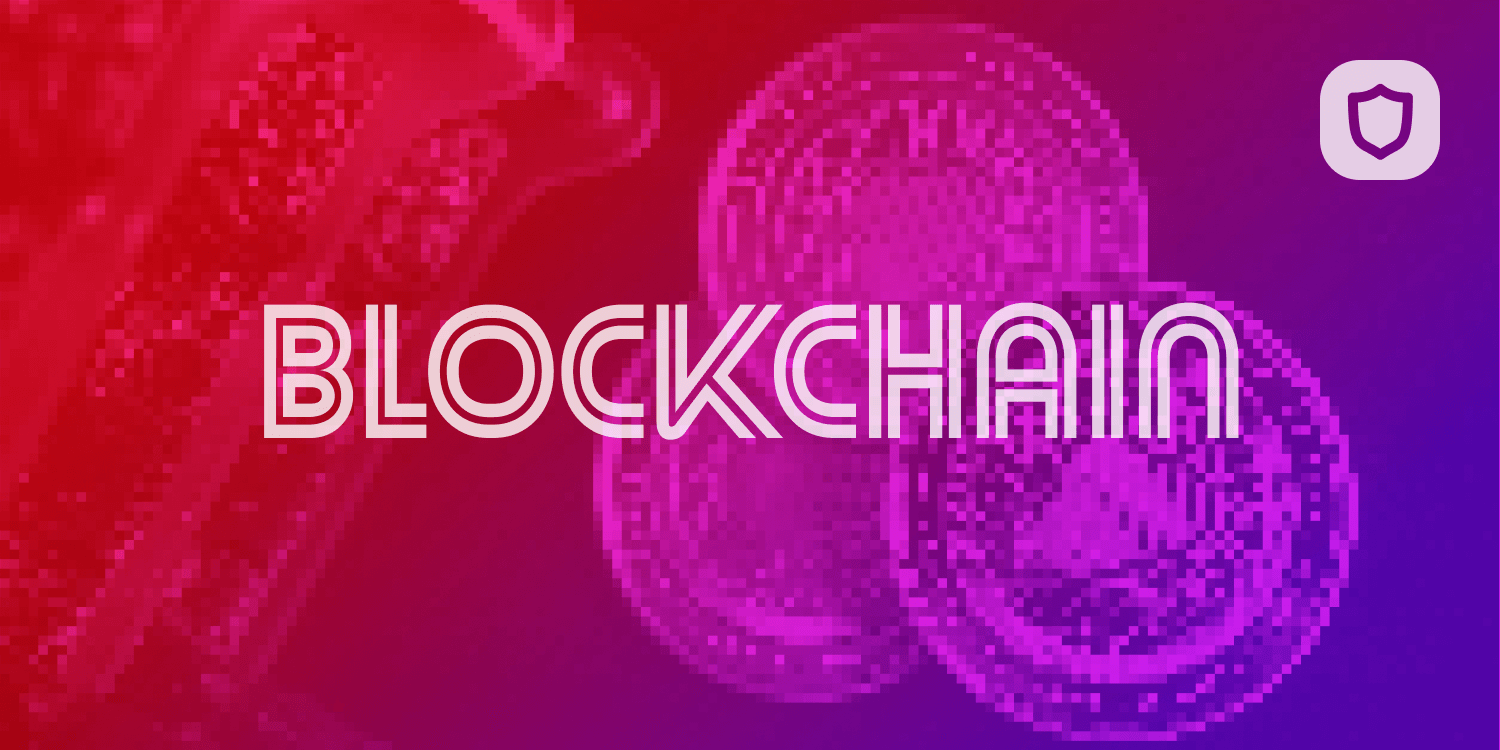 Blockchain technology uses cryptography to allow true ownership of assets. No longer do you need a third party to store your valuables on your behalf. You can truly own it with self-sovereignty. Sovereignty secured by the blockchain.

Through a blockchain, all the users of the network store the record of all the assets and their transactions in their personal devices. The record is mimicked for every user’s device. Instead of a single server acting as a third party keeping track of that information, blockchains allow communities to govern themselves.

This is a huge upheaval in favor of those craving true ownership of their assets. It is an opportunity to eliminate the associated fees of intermediaries and the need to trust them and the security of their servers.

Why does this serve NFTs so well?

Unlike physical assets that you can store at your own house, digital assets have always had to be stored on some third-party online server. With blockchain technology, true ownership of digital assets has finally been facilitated.

Hence, the explosion of the NFT marketplace.

Are NFTs Truly Worth the Money They’re Selling For?

As mentioned earlier, we assign value to things ourselves. When we do it collectively as a civilization, we birth the value allocation of precious resources, such as metals and oil, which we need to operate our industries.

NFTs don’t currently address the needs of civilization, but they do address the passions of smaller communities, such as NBA fans or the Ethereum community in the case of CryptoKitties or CryptoPunks.

Some NFT purchasers buy intending to sell later, but some buy just to grow a collection of assets they take great pride in. The latter types of buyers are the ones that allow the former buyers to profit from their sales.

One can argue that a CyberPunk, which can be created in Microsoft Paint in minutes, isn’t worth hundreds of thousands of dollars, but someone out there is willing to assign that value to it.

Moreover, these assets have already begun to acquire value outside the realm of collecting as well. Such as NBA Top Shot moments allowing players special seats at NBA games or special NFTs unlocking opportunities for blockchain games.

Blockchain technology has brought collectibles into the digital age, birthing a new type of asset that anyone with an Internet connection and enough funds in their wallet can own.