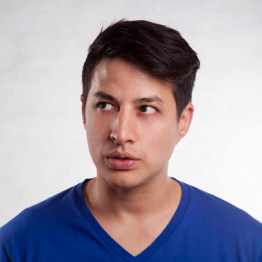 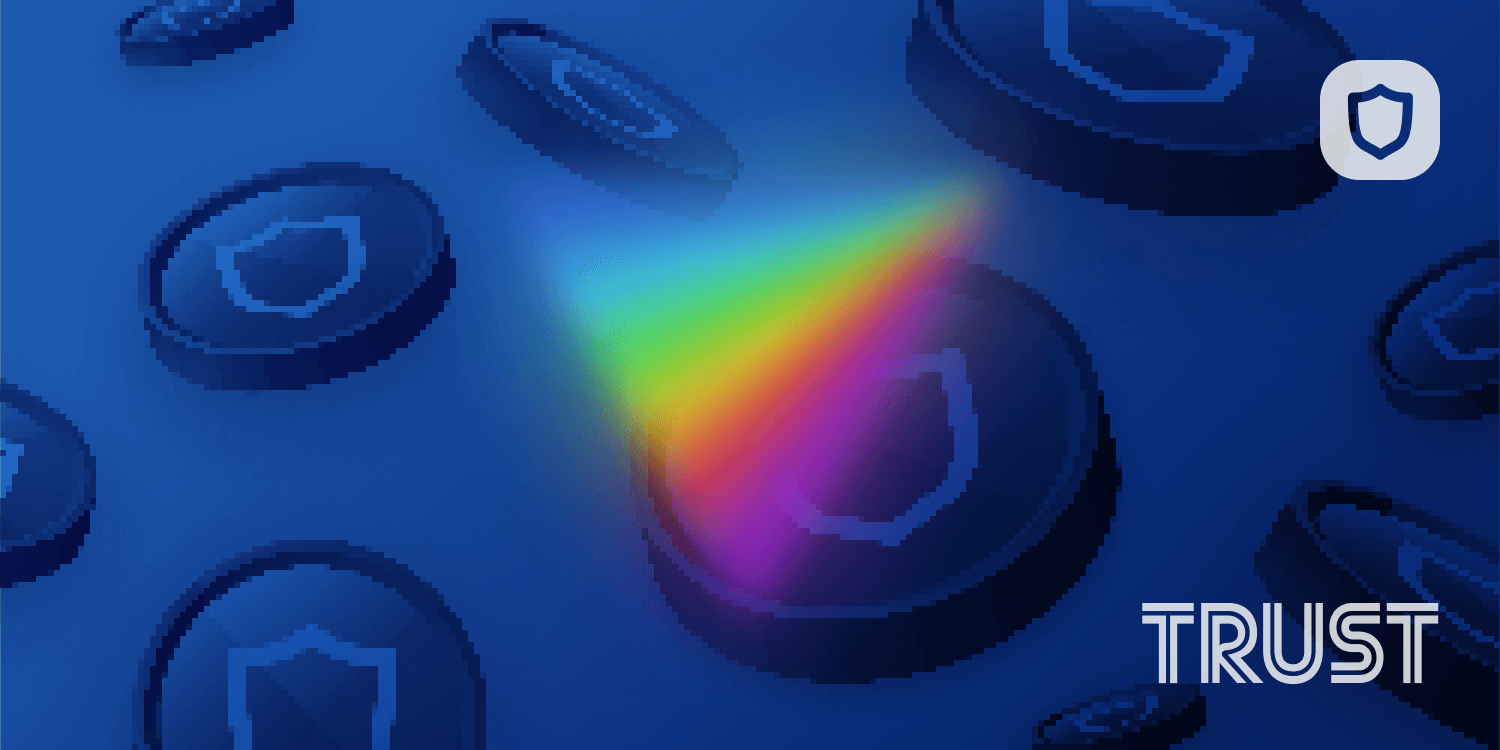 Community commitment can often be linked to engagement with an ecosystem’s tokens. Why should users want Trust Wallet’s TWT token?

We don’t have any incentives to do any shilling of the token itself because I think people perceive tokens slightly differently from what we expected our own token to be. We created TWT as more like a fun thing to have rather than as a token with a specific problem to solve.

When we created it we wanted to give people a digital asset that doesn’t have any value — that was the intention. We were building a referral system, and thought, okay, we can give points to people, but then they’re kind of useless because you don’t actually own anything. So we thought it would be cool if we gave out a token that represents a digital asset.

They don’t have any value — that was the initial idea — but at least you have an understanding that this is a digital asset that lives on a blockchain, and you have like 10 of these. Like, okay, can we use this asset as a way to incentivize people to refer each other, everyone gets a token and they’re just excited that they have some kind of digital asset now.

Because we didn’t have money to give away to people, we thought okay, we’re just going to create a token that doesn’t have any value, so we can just give it away to people. That was the initial idea, but then it just took off, in terms of usage, people wanted to refer friends.

We don’t try to build any monetization model or try to focus on profits. We’re just trying to bring lots of different value in terms of bringing new people to crypto. So that’s the idea behind it. People probably perceive TWT now in a totally different way — not the way we wanted it to be, but then we thought, okay, it’s cool to build some use cases on top of it.

At the same time, we don’t promise anything to people in terms of being token holders. We use it where it’s useful, and where we find it helps incentivize people to get on board with crypto.

Do you have any examples of where the token is proving useful?

So we ran a couple of proposals by community members, and I think those proposals had the most votes of any other proposal I’ve seen in crypto. It means we did well, and that we’re helping people to learn about this kind of process.

That’s what Trust Wallet stands for — for adoption and education, in terms of the different technologies that we’re trying to bring to crypto. And just making it all more accessible.

Another thing to mention is that we haven’t distributed tokens to our team members — there is no big delegation or anything like that. We continue distributing all the tokens that we have to our community. So there are no investors, we haven’t sold any allocations, it’s all given for free to the community.

The downside is when some people fixate on speculation, and they expect profits, and it becomes about making more money, which I don’t really understand — I don’t really follow that. I think they have the wrong incentives for acquiring the token.

Can you tell us more about the supply of TWT?

Yeah, so I think in terms of supply, one thing we did when I was creating the token, I created the highest supply you can possibly imagine, it was 90 billion, and then we started distributing it.

In six months we were only able to distribute a small number of tokens. I think it was around 200 million or so. Then we were like, oh shit, we have so much supply, we won’t be able to distribute all the supply in the next, like, 50 years, it’s just too hard. So we thought, okay, in order to make it, we need to cut supply, because we had too much, and we wouldn’t be able to actually do it.

And so we decided to burn pretty much 99 percent of the tokens. Now we have a billion, instead of 90 billion, and we still have enough tokens to distribute to so many people in the world, and we continue doing it. We’ve already distributed around 25–30 percent or so of the tokens. And then we’re going to continue distributing the rest within the next five, ten years. We just want to incentivize people to be in this community, get educated about the product, and about crypto.