Download Trust Wallet for Bitcoin The mobile app works with several crypto tokens and blockchain wallets. With Trust Wallet, you are in control over your funds. Receive, send, store and exchange your cryptocurrency within the mobile interface. 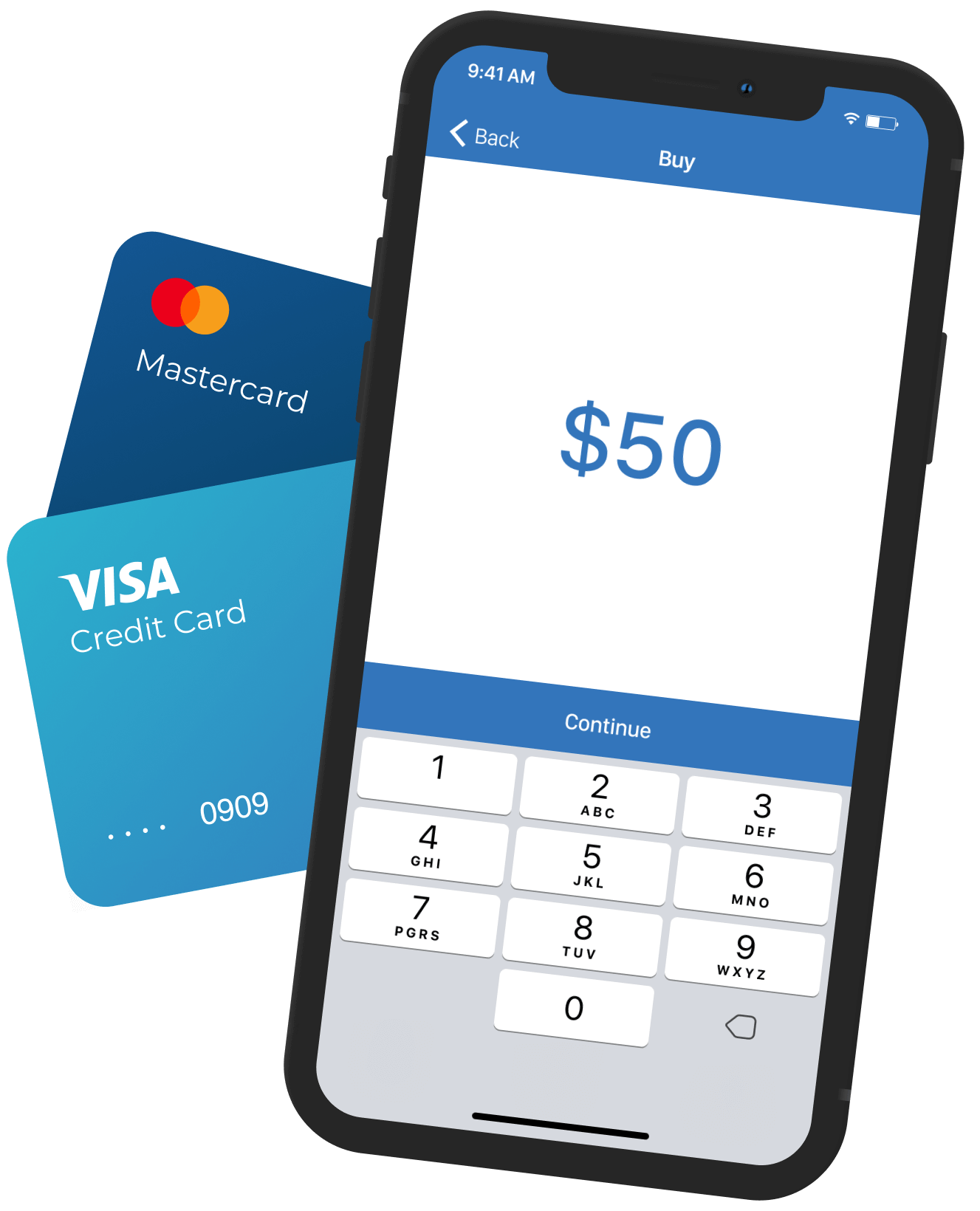 Bitcoin is the world's leading cryptocurrency that first appeared in 2008 when its pseudonymous creator, Satoshi Nakamoto, published a whitepaper detailing the project on a cryptography mailing list.  In January 2009, the Bitcoin network launched when the genesis block of the Bitcoin blockchain was mined. A few days later, the first transaction took place between Satoshi Nakamoto and renowned cypherpunk Hal Finney.  Bitcoin is an open, decentralized peer-to-peer payment network that enables anyone in the world to send, store, and receive money in digital form.

How Does Bitcoin Work?

The Bitcoin network operates on tens of thousands of distributed devices, such as PCs as desktop wallets, smartphones as mobile wallets, and ASICs used in mining cryptocurrency.  Bitcoin transactions take place in a peer-to-peer manner between network participants with nodes verifying transactions to ensure only "correct" transactions are processed and recorded on the Bitcoin blockchain.  Bitcoin miners secure the network by deploying computing power to verify and process transactions as part of the network's Proof of Work (PoW) consensus protocol. Verified transactions are then bundled into blocks, which is why Bitcoin's underlying technology is referred to as a blockchain.  Miners are rewarded for securing the network with transaction fees and freshly mined bitcoin when they are the first to mine a new block in the chain.

Is Bitcoin a Legal Tender in El Salvador?

Bitcoin will now be considered a legal tender in El Salvador. In June 2021, El Salvador's president announced the new law, allowing for bitcoin to be legal tender. The law is expected to come into effect from September 7, 2021. Currently, only about 30% of the country's citizens have a bank account or credit card. Given that El Salvador is largely a cash economy, the adoption of bitcoin as legal tender will help spur the power and potential of bitcoin. In addition, its everyday use is expected to benefit businesses, individuals, and public sector services in the Latin American country.

Where Can I Get a Bitcoin Wallet in El Salvador?

With El Salvador announcing that bitcoin will now be accepted as a legal tender, finding a wallet that you can use to store your bitcoin is crucial.  Trust Wallet is the best bitcoin wallet that you can get in El Salvador for both iOS and Android phones. Moreover, the leading mobile wallet is a multi-currency crypto wallet, which means that Trust Wallet users won't need to download additional wallets if they want to hold and use other cryptocurrencies. All leading digital currencies can be securely stored and managed with Trust Wallet.